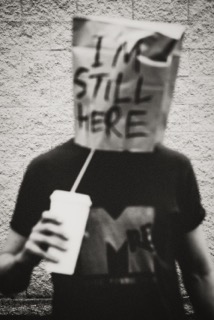 The elephant in the room. In the car. In the studio.

Every which way the artist turns, there is a damned pachyderm-sized obstacle in front of them that requires shoving out of the way.

And then there is BAIT… BAIT is the dung beetle pushing the elephant deposits across the desert, like Sisyphus with an exoskeleton.

An insistent hybrid of wonky electronics and angular post-punk that tips the hat to Killing Joke, Death in Vegas, and The Fall, “Push The Elephant” is the debut single from the anonymous audio/visual artist known as BAIT.

N.B. All elephants mentioned are figurative. No elephants were pushed in the making of this record. The value of your elephant can go down as well as up. If you have been affected by any of the issues raised in this record, please telephone the BAIT hotline quoting “ELEPHANT”. 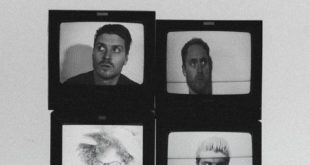