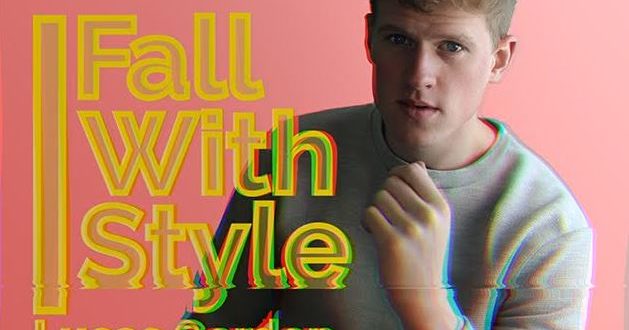 Lucas Gordon is ready to become your new obsession for 2017. The buzzed-about singer-songwriter plays by his own set of rules to craft music on his own terms. His unique and enticing brand of indie-laden rock is brought to life with this new single “Fall With Style,” which has been making the rounds for listeners and bloggers alike. His charming melodic lines and standout vocals bring a prominent sound to the world, as his voice takes hold of the track, bringing elements of his story to life. The instrumentation employs a wide range of orchestrated sounds, dancing from subtle pop influenced patterns, back to whimsical guitars yielding harmonious moments of both beauty and tension. The song is erupting with musical prowess, and showcases the epicness of Gordon’s song. “Fall With Style,” is just a small taste of what Lucas Gordon has to offer in the new year, and one hell-of-a-year it’s going to be.

Stephen Vicino is the founder of MusicExistence.com. He created this site to give talented musicians a voice and a way to be discovered.
@@svicino
Previous The 220 Project due to release new album in March 2017
Next AnnMarie Fox – “Land Ain’t Loving Me”