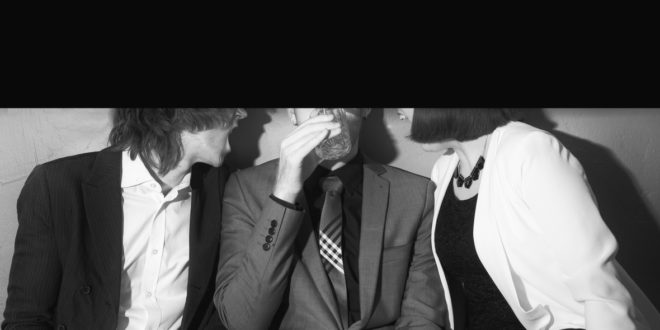 One year ago today Rock music legend David Bowie passed away. To help celebrate his life and legacy, lovelesslust decided to cover Fashion as a tribute to an artist that inspired them and many others.

There are few voices that seem to scream the truth as loudly and provocatively as David Bowie. I’ve loved his music forever and his death felt personal. I wanted to honor the inimitable Dead Man Walking one year after his passing, my tribute to the Blackstar from this little spider from Mars, where yes, David, there is life.
Fashion was, for me, the song that opened the floodgates to the expansive and fantastic world of Bowie.
We all miss you, David Bowie.-Johnathan Cooper Composer/Performer 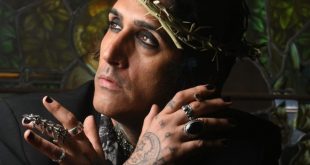 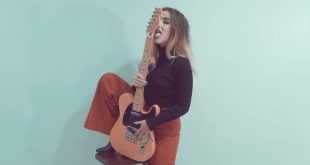