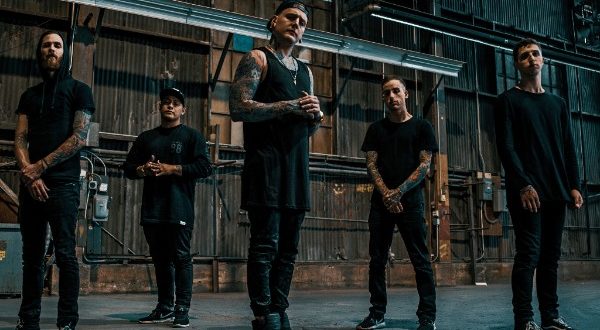 Chelsea Grin are releasing a deluxe version of their most recent album Self Inflicted via Rise Records on Friday, January 27.

The re-release will be digital-only and features two new songs: “American Dream,” which is available today, Friday, January 20, and “Avidus,” which will drop on the reissue release date.

The band has also announced its next set of North American tour plans. Chelsea Grin will embark on a tour with Ice Nine Kills, Gideon, and Enterprise Earth, which runs from March 21 through April 28.

Dates are posted in the graphic below.

Chelsea Grin were recently profiled in Alternative Press and Revolver, their first time receiving major coverage in both publications on the strength of their latest effort.