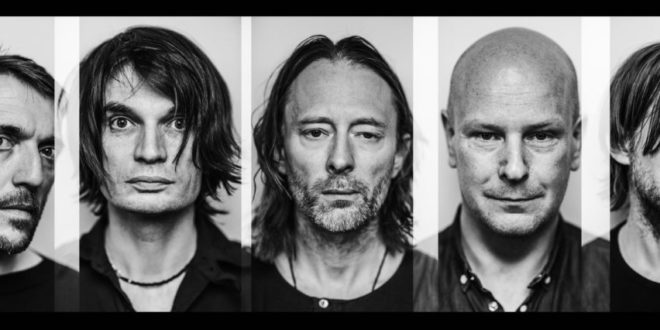 Tickets for the newly announced dates go on sale beginning January 20th. Tickets for all shows will be limited to 4 per order*. Restrictions may vary from venue to venue.

The full Radiohead U.S. 2017 itinerary is below. Please check radiohead.com/deadairspace for further information.