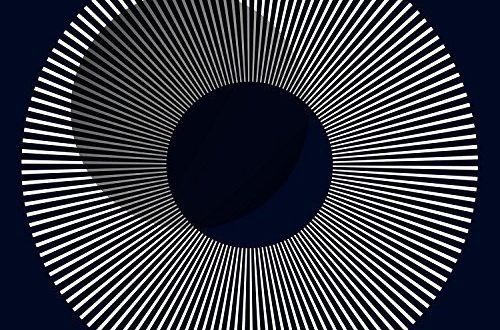 Album Review: Sundara Karma – Youth Is Only Ever Fun In Retrospect

Welcome to the sound of 2017. Reading’s Sundara Karma have been labelled as being ‘a band to watch’ by numerous publications and their debut album Youth Is Only Ever Fun In Retrospect manages to perfectly encapsulate the unique sound that’s allowed the band to climb festival bills, play to thousands and live the dream they envisaged when starting out in 2011.

The album opens with the arena-ready “A Young Understanding” which exudes passion with its hard-hitting hooks and powerful vocals, setting the bar high where it stays with their 12-track masterclass in indie dance floor anthems. Sundara prove they cannot be pigeon hold showcasing their diverse ability with “Happy Family” at the core of the album, recalling sounds of Mumford and Sons and fellow rising act Blossoms; Alongside which stands “Lose The Feeling” bearing a stripped-down sound reminiscent of The Maccabees.

Their debut album breathes life into what is currently a stale genre in which most acts are duplicates of each other. Sundara’s expression of individuality, diverse influences and sublime lyricism has made for one of the most exciting debut releases since the days of The Wombats, Arctic Monkeys and Bloc Party.

Sundara Karma’s debut Youth Is Only Ever Fun In Retrospect will be available from January 6th.

Sundara Karma will be touring the album throughout 2017 supporting Two Door Cinema Club on their UK Tour and embarking upon their own headline UK Tour. They will also be venturing to the US on the first BBC Music Presents US Tour.

You can check out Sundara Karma and their upcoming shows here.