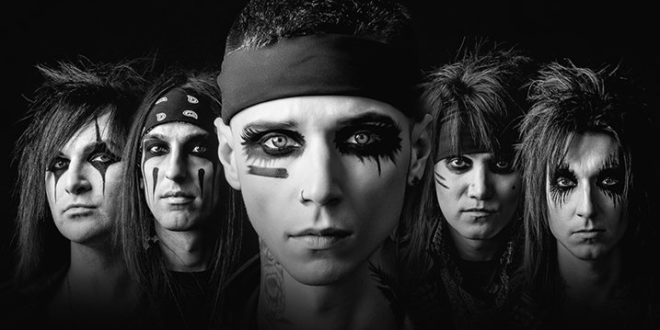 Yesterday, Black Veil Brides teased social media with a new press image and the single word “Tomorrow.” As promised, the band has premiered a new single off their upcoming fifth studio album. “The Outsider” premiered exclusively on AlternativePress.

“We are so excited to share the brand new BVB track ‘The Outsider’ from our forthcoming fifth studio album to coincide with the latest issue of Alternative Press magazine!” shares frontman Andy Biersack. “We are in the mixing stages of the record, but in the meantime, we hope you enjoy this song!”

Have a listen below and let us know what you think in the comments. 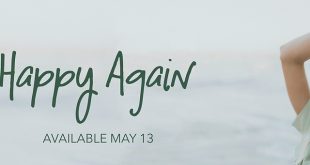