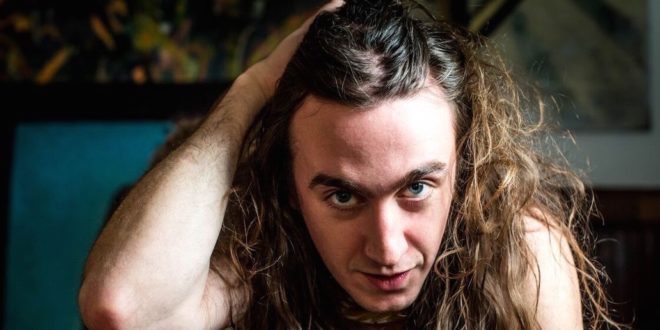 Detroit-based artist George Morris will be releasing his ethereal self-titled full-length on February 10th. The first single “100 Years” is streaming now and deals with the idea of getting old and having all your friends die. Morris doesn’t think it’s all doom and gloom though, melancholy optimism maybe?

“I wouldn’t say it’s autobiographical. I guess it’s imagining what it would be like to live forever and how lonely that would be, but yeah, also embracing the positive.“

Known as the former unhinged frontman for the band The Satin Peaches, George Morris became one of the most talked about musicians in Detroit after performing at Lollapalooza, linking up with Oasis manager Marcus Russell and signing with Island Records. After the band called it quits in 2010, Morris began writing new material, expanding his guitar and piano skills, and working on tunes that called back to Radiohead, Velvet Underground, and The Beatles. In 2012, he recorded his first solo record titled Organ Solos and shortly after formed a backing band called The Gypsy Chorus and released his second album We Will Go To Hell For This.

About George Morris: Facebook | Twitter | Instagram | Bandcamp
Raised by musical parents, George Morris was born to write and perform music. He began making an impact on the Detroit music scene in the mid 2000’s with the Satin Peaches. In summer 2007 the Satin Peaches were included in the lineup of Lollapalooza. The band gained international exposure when they hooked up with Oasis manager Marcus Russell and signed on with the major label Island Records. Citing “lack of collaborative inspiration” the band called it quits in 2010 and George immediately focused on writing new material, expanding his guitar chops, piano skills and strategizing the next move. In 2012 he recorded a solo record entitled Organ Solos. Following Oragn Solos, was his second solo release We Will Go To Hell For This. With a solid live lineup featuring Helena Kirby, Zach Pliska, Doug Diedrich, and Ronny Tibbs, known as the Gypsy Chorus, George Morris is now ready to continue his musical quest with renewed spirituality, passion and a zest for finding the perfect musical soundtrack for our human experience. 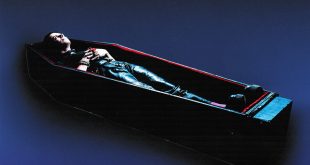 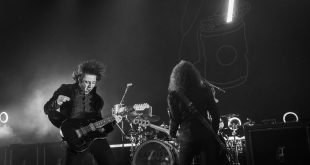 Gallery: Catfish and the Bottlemen at House of Blues Boston, 6/19/19 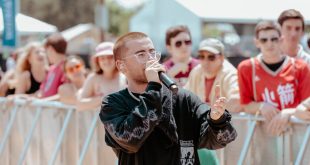