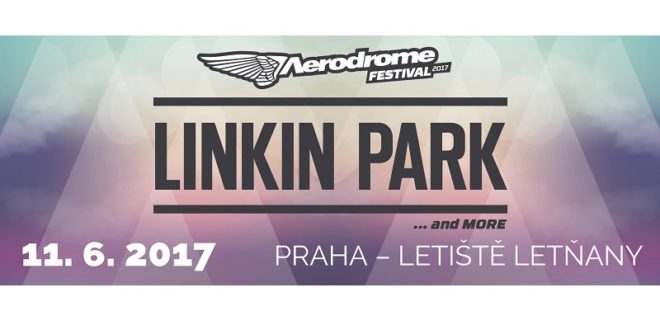 For nearly a decade, thousands of Czech fans of LINKIN PARK have dreamt of the band returning to the Czech Republic, and next year their wish will finally come true! The band will perform in Prague on 11 June 2017 at the fourth edition of the Aerodrome Festival, which in recent years has featured some of the world’s biggest names in music, such as Metallica, System Of A Down, Korn, Bring Me The Horizon, Limp Bizkit, Avenged Sevenfold, Rob Zombie, Alice In Chains – among many others.

Tickets for Aerodrome Festival 2017, which will be held at the Letňany airport this time are on sale now via the Ticketportal network (for more information, see www.ticketportal.cz).

Very few bands manage to break through worldwide upon releasing their first album. Linkin Park earned that distinction in 2000, with the best-selling debut of the 21st century – Hybrid Theory. The band’s six studio albums have sold over 50 million worldwide, with platinum album sales in 34 countries across 5 continents. Their latest album, The Hunting Party from 2014, debuted #1 on iTunes in 67 countries.

The band have played thousands of concerts worldwide, in arenas and stadiums alike, and headlined some of the most prestigious festivals including Reading, Leeds and Download in the UK, Rock in Rio in Portugal, and Summer Sonic in Japan. In 2015, they also became the first Western rock band to play five stadium shows in China.

Linkin Park is the biggest band on Facebook, with over 62 million fans and counting, and also incredibly popular on YouTube, with nearly 7 million subscribers, and views exceeding 5 billion.

In 2005, Linkin Park founded Music For Relief, a non-profit organization dedicated to providing aid to survivors or natural disasters and prevention of such disasters, Since its inception, Music For Relief has raised over 8 million dollars for survivors of multiple disasters across 4 continents, including the 2004 Indian Ocean tsunami, hurricane Katrina, China’s Wenchun earthquake, a cholera outbreak in Zimbabwe, and the 2011 earthquake and tsunami in Japan. Music For Relief also supports environmental restoration and protection, including the planting of more than one million trees to help reduce global warming. For more information, go to www.musicforrelief.org

For the first time in ten years, Linkin Park will play in Prague on June 11th, as they embark on their world tour, in support of their highly anticipated seventh studio album, which they are now recording. 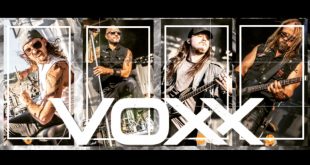 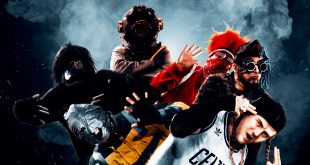