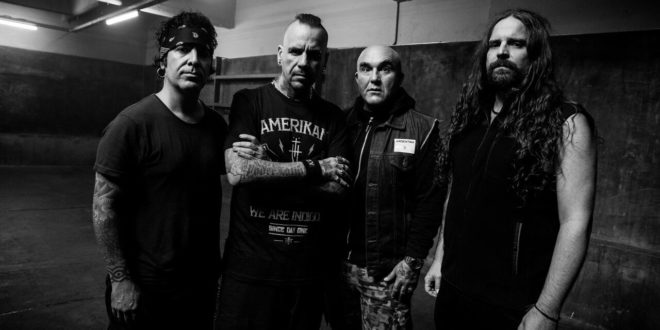 The album is also available for purchase digitally at http://smarturl.it/DeLaTierraAlbum.

De La Tierra is one of Latin America’s most exciting metal bands to come out in years. The band consists of  some of the region’s most elite metal musicians, including Brazilian guitarist Andreas Kisser (Sepultura), Argentine singer/guitarist Andres Gimenez (A.N.I.M.A.L.), Argentine bassist Sr. Flavio (Los Fabulosos Cadillacs) and Cuban/Mexican drummer Alex Gonzalez (Maná). Their new album was produced by Ross Robinson (Slipknot, Korn, Deftones) and features ripping new songs that combine the band’s unique blend of styles and influences, as heard on tracks like “Puro” and “Valor Interior.”

“The response from the fans has be very positive from the very beginning. With the first record we were finding our sound and identity (we produced our first record) and I think we did a great job – and touring and opening up for bands like Metallica, Slipknot and being in important festivals like Rock in Rio, Santiago gets Louder, Vive Latino (just to name a few) gave the band a big opportunity for people to see and hear the band in front of a huge crowd  (since we had no radio support at all, this was very positive ) so we are very thankful to all the fans that believed and supported us since the beginning.” – Alex “El Animal” Gonzalez

Previous STARSET Launches Pre-Order Today + New Single “Back to the Earth”
Next Album Review: Jim Gatti – For Mom and Dad 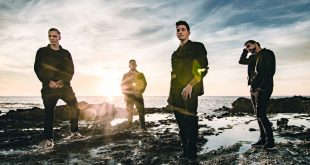