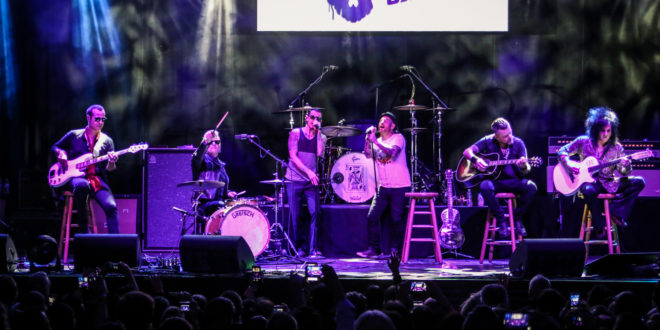 Matt Sorum took the stage at House Of Blues in Las Vegas to explain what the Kings Of Chaos were about, stating “We are a group of musicians having some fun playing covers of our favorite songs.”

Having a set list of songs starting out with Vaseline, White Wedding then Firewoman all sung by Bennington. Then Corey Taylor took stage and did Sex Type Thing, Wildflower and Slither. Taylor bringing out Gibbons with the remark “Billy Gibbons is my friend” and a giant smile on his face. Gibbons did Waiting on the Bus, Sharp Dressed Man and Tush. Sorum took lead vocals for Ace Of Spades.

It was just hit after hit for everyone in attendance. After the whole set, every one left stage. Coming back with an encore of Going Down and ending with Beer Drinkers N’ Hell Raisers sung by all three (Taylor, Bennington & Gibbons).

Being behind a camera has been a passion for myself since 2002 when I first started developing my own film as he honed my skills initially in a darkroom environment, and eventually transitioned into the digital world. I am photographer with a unique vision capturing life in its most priceless moments. The ability to captivate life behind the lens is truly exciting. My work ethic & unmatched drive for success makes me a true artist. I will stop at nothing to share my talent with the world and make sure everything I shoots becomes timeless.
@http://twitter.com/ArchAngelPhoto
Previous Gallery: Nathaniel Rateliff & The Night Sweats at The Pageant in St. Louis, MO on 12.4.16
Next JES Releases The “Let It Snow” EP For Your Holiday Playlist 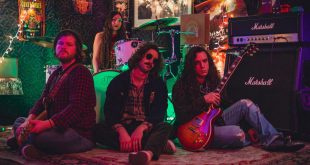 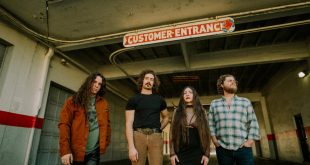