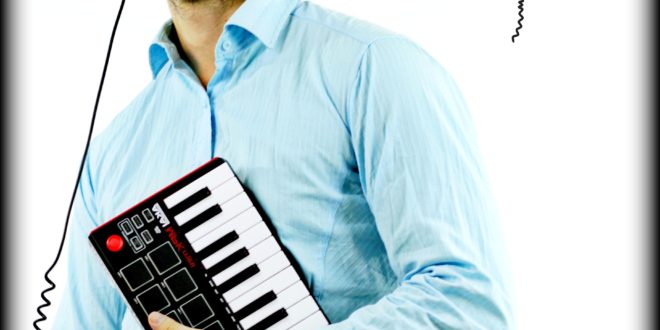 Dan Oz has just released a new track called ‘Ocean Calls’ to Spotify, Pandora, iTunes, Google Play and many other online stores. Ocean calls has been featured on Triple J radio earlier this year. This track has a tropical vibe that will go hand in hand with a pina colada on the beach.

Dan Oz is an Australian Dj,producer, keyboardist and finger drummer who grew up on the Gold Coast and is now living in Sydney. Dan started piano lessons at the age of 8 and soon after becoming familiar with the instrument, he realised that he could play by ear so ever since he has been creating his own tunes and remixing others. He got into music production and DJing in teenage years and now he is at the stage where he is producing a handful of his own tracks each year. Dan Oz produces and plays live on keyboard a variety of electronic dance music from trance to house to dubstep and much more. He also does youtube performance videos and his most successful one was performed at the age of 16 which reached over 13000 views! He has had a track release in a collaboration from Mysterious Station Records available on Beatport and is aiming high for many more. He plans to have another track release available before Christmas this year! Dan Oz is a determined emerging artist who is searching for a major record deal through his music. To stay tuned into the world of Dan Oz music, follow the links below and subscribe.
Dan Oz’ Music:

Stephen Vicino is the founder of MusicExistence.com. He created this site to give talented musicians a voice and a way to be discovered.
@@svicino
Previous Interview with Harry Radford Before Yashin’s Farewell Show, Glasgow, 02.12.16
Next Gallery: Hinds at O2 Forum in London, UK 12.2.16