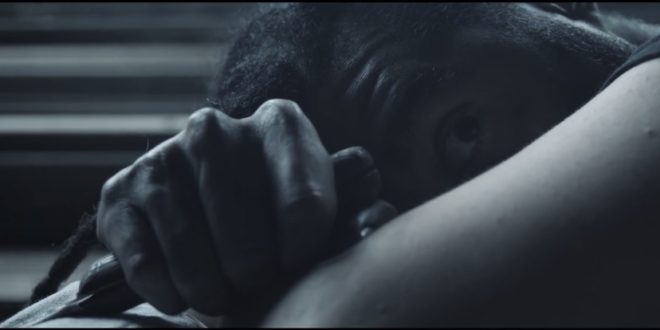 The band shows absolutely no signs of slowing down. They released their latest album and Spinefarm Records debut, The Poison Red, earlier this summer, and haven’t stopped for a breather since, remaining on tour for most of the year. The band will kick off 2017 in expected fashion — on the road and touring with Alter Bridge. Dates are below and begin on January 24 and run through February 22.

The band has also released the video for “Divided… Conquer Them,” which premiered via VEVO.

“This video is part one of a story we are looking to bring our fans into throughout out next few releases,” said singer Elias Soriano. “I don’t know how far or deep this project will allow us to go with it, but I’m excited to see reactions to each step of this story. This one is all about setting the pace.”

“Divided… Conquer Them” is currently at radio and is additionally featured on both Spotify’s Rock Hard Playlist and Apple Music’s A List Rock.