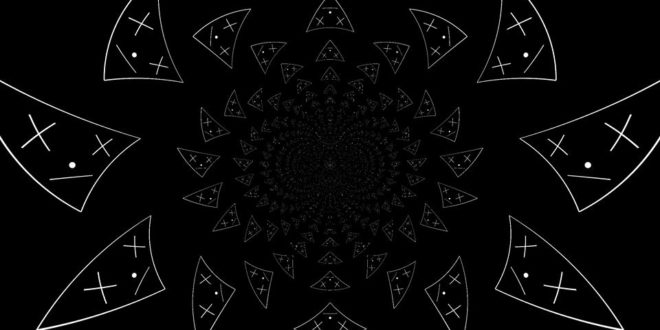 David Liebe Hart & No Funks Given – ‘From The Hart’ EP

The enigmatic and eclectic nature of David Liebe Hart has kept him entertaining fans since his first days doing comedy with the late Robin Williams. Since then David has appeared on Golden Girls, The Daily Show, Jimmy Kimmel, and Adult Swim, as well as released several musical albums. Now, he’s teamed up with No Funks Given for a special remix EP, From The Hart. 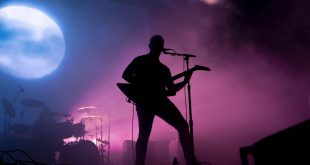 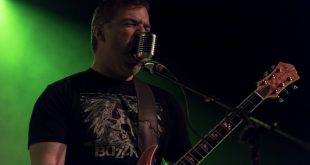 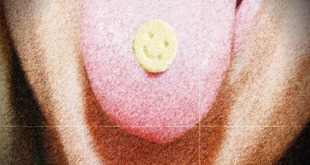 No Funks Given New Trap Single “Run the Trip”