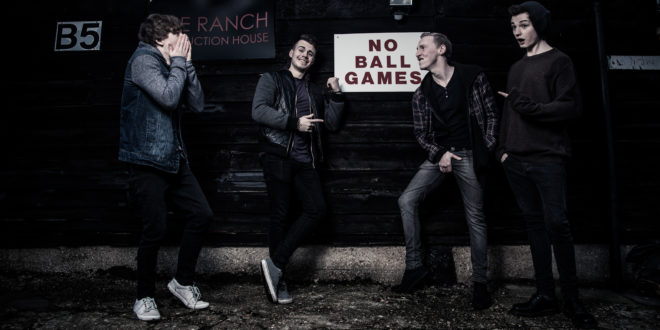 Tirade’s latest offering comes in the form of a seven-song self-titled EP. Self-described as a mix between alternative rock, British rock, and pop punk, this isn’t necessarily a record which breaks any ground. It does, however, demonstrate a great deal of talent and a good feel for the music they want to make.

The EP’s single, “Snakes and Social Ladders,” does a good job at representing the band’s desired sound. It’s got an impressive guitar riff, and it’s certainly going to be easy enough to learn for any fans out there who want to sing along at Tirade’s shows.

“Knives In Your Eyes” showcases Tirade’s custom blend of genres. It’s got an interesting guitar riff. I’m not sure when the last time was I heard a cowbell in a pop-punk song, but it works. It’s angry without being aggressive, and it’s fun to listen to.

“Punch?” is definitely a more aggressive offering, highlighting the punkier undercurrent which runs throughout Tirade’s music.

It’s followed by “Optimism,” a relatively contradictory song title considering its content. “We could be optimistic, but only for so long.” This song is slower and just a little bit sad, but they really nail combining melodic vocals with heavier, punkier instrumentals.

“The World Isn’t On Your Side” seems to continue the pessimistic but upbeat theme of the EP. It’s one of their heavier songs, with a punky riff to reflect the lyrics’ slightly rebellious anti-establishment undertones. And what is a pop-punk record without some good old gang vocals?

I was pretty amused by the song title “Travel Agent for Guilt Trips,” but sadly I think the title was probably the best thing about the song. It doesn’t offer anything particularly exciting or different to the record, but then again if you’re into this genre, another song in the same vein won’t be unappreciated.

“We’re Having Fun” picks up where its predecessor fell short. Something clicks with this song. Each instrument and each component work well together. This song shifts between the genres Tirade wishes to embody, but the transitions aren’t clumsy or forced. It’s a song that just happens to have an alt intro, punk verse, and pop chorus. It works, although I couldn’t for the life of me tell you why. I’d say they definitely had fun with it.

Tirade is a band who definitely works well together. There’s consistent harmony between the instruments and vocals, and no song feels forced or rushed. We’re living in an age where anyone can listen to any kind of music any time they want, and we’re seeing more and more of these bands that don’t fit so cleanly into one specific genre.

Tirade may not sound like the most unique ensemble in the entire world, but with the availability of so many different influences, we’re bound to hear familiarity in almost every song we could listen to.

What Tirade does do well, however, is combine and mix these genres into something they can call their own. It’s familiar, but it’s comforting, and goes to show that pop-punk isn’t dead. It’s just mashed together with a bunch of other stuff too.

Listen to We’re Having Fun: 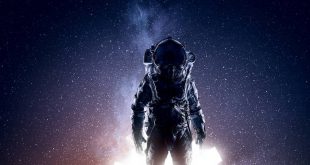 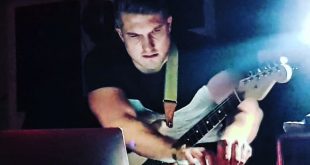