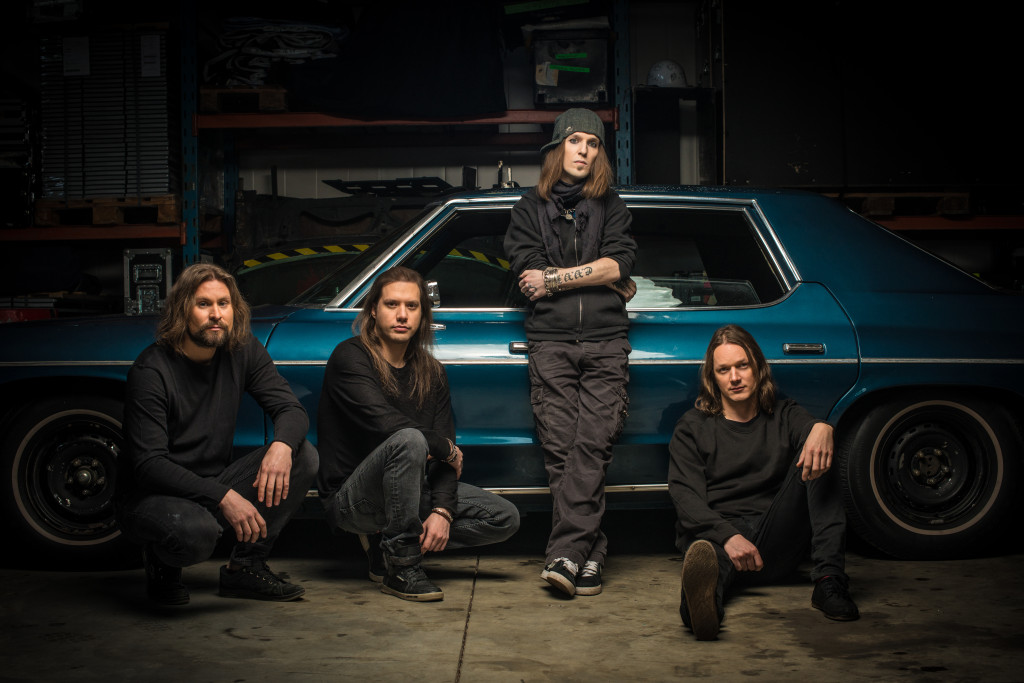 Alexi Laiho comments, “We’re happy to have finally put something cool together for our upcoming US headline tour with Oni, Emortus and the one and only Abbath so I’d say this tour is more than worth checkin’ out! So hope to see you there!”

This marks the bands second trek across North America in support of I Worship Chaos which was released last October via Nuclear Blast  COB and Mikko Karmila, who worked with the band on their earlier albums Halo Of Blood, Hatebreeder, Follow The Reaper and Hate Crew Deathroll, produced the album. It was mixed and mastered at Finnvox Studios in Helsinki, Finland, while Finnish artist Tuomas Korpi created the artwork.
CHILDREN OF BODOM Tour Dates 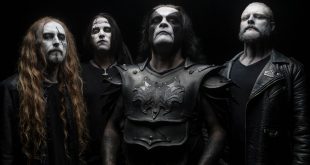