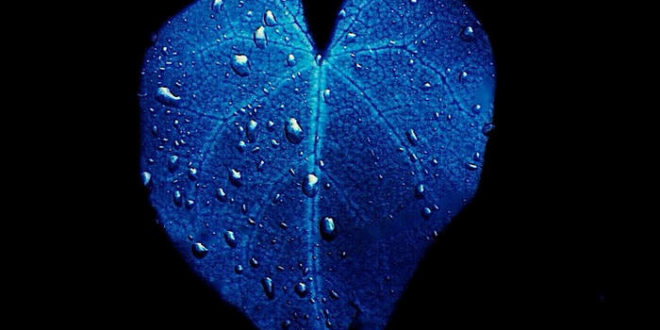 Jill Savre Entices with “Nothing Up My Sleeve”

Singer-Songwriter Jill Savre has become a name to watch out for in 2016. Her charming and eclectic new record Nothing Up My Sleeveis a delightful record that is filled with surprises. With a guitar in one hand, and her prominent vocals in the mix, we hear an insightful album that will stand the test of time. There are many songs that stand out on the record, and as a whole, the album is strong and secure, as it showcases Savre’s abilities as both a singer and songwriter. Her knack and talent for writing heartfelt pieces, shine through in such songs as “Skeleton Key,” and title track “Nothing Up My Sleeve.”
Jill says of the record:

“One way I could describe the collection of songs on this record is they’re like a guitar filled modern day soundtrack for Pride and Prejudice. The album, which we mostly recorded at home, is also sort of a soundtrack for scenarios from my life throught the years, and some songs come from being a “Watcher” all my life. From inside my turtle shell, I pondered things to the point of exhaustion. I feel I sublimated my shyness into songs, such as these on this album. I was endlessly told to stop being oversensitive. But how can a turtle change her tune? Now I think maybe introversion is not a curse but an opportunity to create.”
Her voice is graceful, and stands out from the rest. With the gorgeously crafted instrumentation behind her voice, she conquers the world one song at a time. Her music is addictive, as I haven’t stopped listening to the record for a number of weeks now.
Throughout the album, you can feel her heart and soul pouring into the album, showcasing a release that is a true labor of love. Jill Savre’s Nothing Up My Sleeve, is out now via http://jillsavre.com/ as well as iTunes and Amazon.

Stephen Vicino is the founder of MusicExistence.com. He created this site to give talented musicians a voice and a way to be discovered.
@@svicino
Previous Album Review: Highly Suspect – The Boy Who Died Wolf
Next Groovie Mann Teams with JDN to Release “Finger on a Trigger”