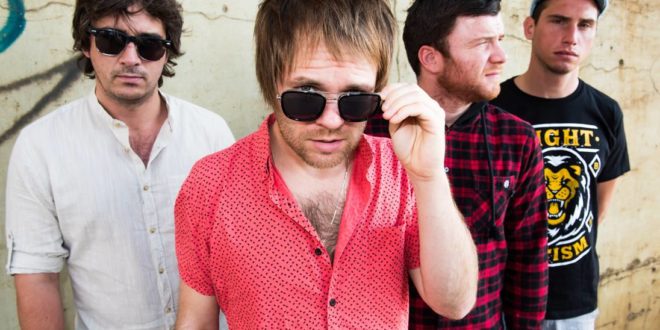 Even a band as resolutely committed to forward motion as Enter Shikari sometimes has to pause to take stock and review the ground they’ve covered. The 10 year anniversary of the release of debut album ‘Take To The Skies’ seems as good a time as any.

Recorded in Reading, England by the band while still in their teens, on a budget of “not very much at all”, the album has gone on to sell 140,000+ copies in the UK alone, and in a very short space of time took Enter Shikari from a young band touring the small / medium sized clubs of the UK to big venues and festival main stages worldwide. In spring 2017, The band will be taking time out from work on their fifth “proper” album to perform a handful of shows worldwide over the space of a couple of months or so celebrating the anniversary of ’Take To The Skies’, with this UK / Ireland leg the first to be announced.

Enter Shikari frontman Rou Reynolds opined thusly on the situation: “Slam Dunk is a festival that we’ve been attending from the very start – Slam Dunk South is actually on the campus of my old Uni in Hatfield! It’s grown into one of the most important festivals in alternative music, and it will be an absolute honour to headline it in 2017. We’re going to be celebrating the 10 year anniversary of our debut album Take To The Skies, which feels totally mental in and of itself. The fact that we get to reminisce and relive tracks we recorded so long ago, and that are still held dear by so many, is something I could have never anticipated back then and fills me with appreciation for everyone that has supported this band over the years. We’ll never write another album like ‘Take To The Skies’, as Enter Shikari isn’t really a band that looks backwards. But as this is a special occasion it’s important for us to recognise the importance of this album to us, and for the family of people who have supported us since those early days. On a purely selfish note, I cannot wait to play some of the tracks we haven’t played since 2007, or even ever!”

Enter Shikari recently released the stand-alone single “Hoodwinker” and on 18th November release Volume 6 of their ongoing ‘Bootleg Series’, ‘Live At Alexandra Palace’, on 2xLP, 2xCD and digital, recorded at the sold-out headline show at the 9,000 capacity London venue in February 2016. 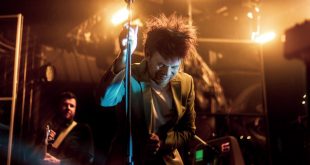 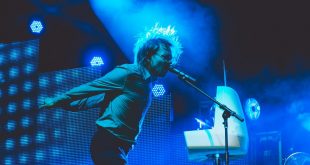 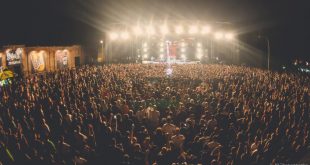