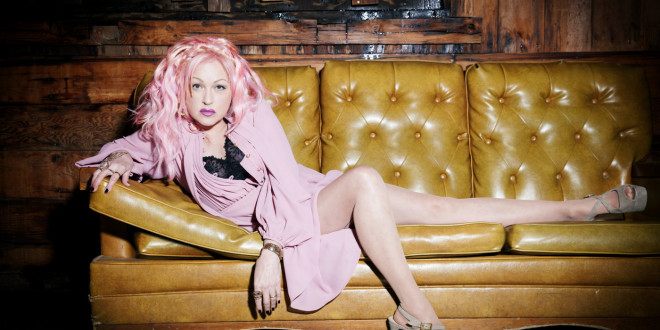 “For the sixth year, ‘Home for the Holidays’ will bring together an incredible group of performers to support the True Colors Fund’s work to end homelessness among lesbian, gay, bisexual, and transgender youth,” said Lauper, the organization’s co-founder. “Our voices are stronger when we say something together. I’m so grateful to the artists, who are donating their time and talent to bring attention to this very important cause.”

In America, up to 40 percent of the 1.6 million youth that are homeless each year identify as lesbian, gay, bisexual, or transgender. Yet, less than seven percent of the general youth population is LGBT. The most cited reason for this disproportionate rate is family rejection due to the young person’s sexual orientation or gender identity.

Co-founded by Cyndi Lauper, the True Colors Fund works nationally to end homelessness among lesbian, gay, bisexual, and transgender youth. Through a broad continuum of public engagement, public policy, youth collaboration, research, and community organizing programs, the True Colors Fund is creating a world in which young people can be their true selves.

Some highlights of the True Colors Fund’s work this year include: 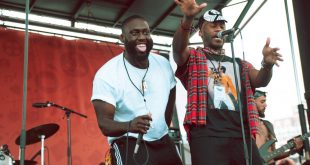 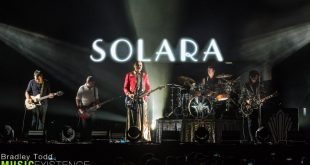 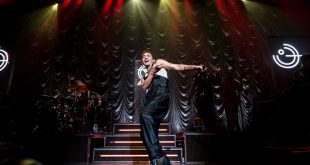