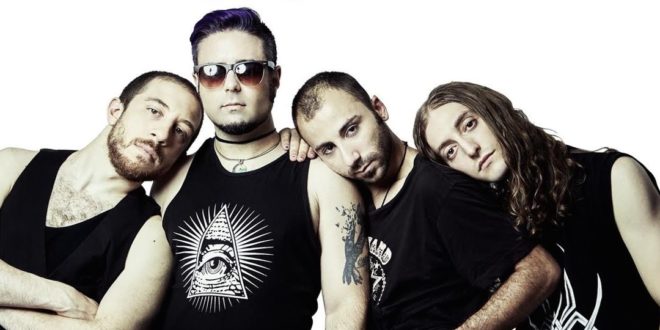 Alternative Rock band The Amatory Murder have released a music video “The Deadliest Rose” off of their upcoming album Neurotica, which is set to release this fall. The track is available for purchase now on Bandcamp.

About The Amatory Murder 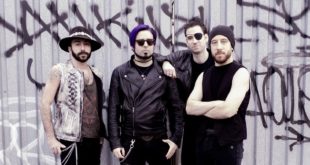 The Amatory Murder Announce The U & I Mini Tour Part 1 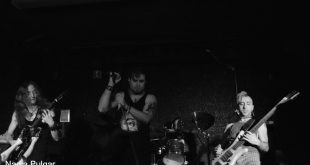 Interview and Gallery: The Amatory Murder at The Pyramid Club in NYC on 07/24/2016