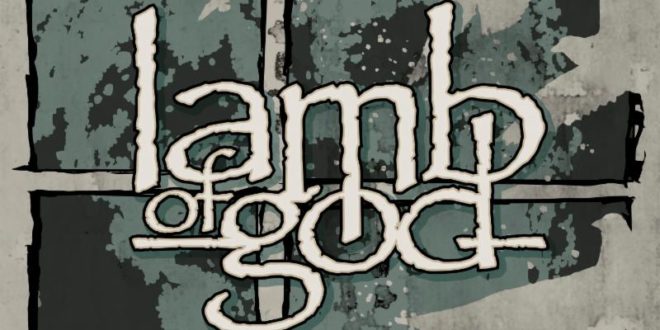 Internationally-renowned heavy metal band LAMB OF GOD will release a brand new EP, entitled The Duke, on November 18, 2016 via Epic Records. The EP will be released as a vinyl version the following week, on November 25. The Duke EP is titled after the new track “The Duke”, written in honor of the band’s late friend and fan, Wayne Ford, who was named after “The Duke” John Wayne.

“A little while ago I became friends with a fan named Wayne Ford – he was terminal – leukemia. I talked with him often, even video chatted him into the studio. He was very calm about his impending death, and we discussed it very openly. I learned a lot from him. This song is for him,” dedicates vocalist Randy Blythe.

You can stream the new track “The Duke” and read an in-depth, exclusive interview about The Duke EP with Randy Blythe now via Rolling Stone.

Exclusive pre-order bundles for The Duke EP, including CD and vinyl versions, are available here. Pre-orders on iTunes, Amazon, Google Play and other digital retailers, plus Spotify streaming of “The Duke” single will begin tomorrow, Friday, October 21.

The charity campaign is being hosted via Propeller.la and will launch Friday. For more information, please visit the official website.

Active Rock / Metal Band ABOVE SNAKES has released the official music video for their latest single, …