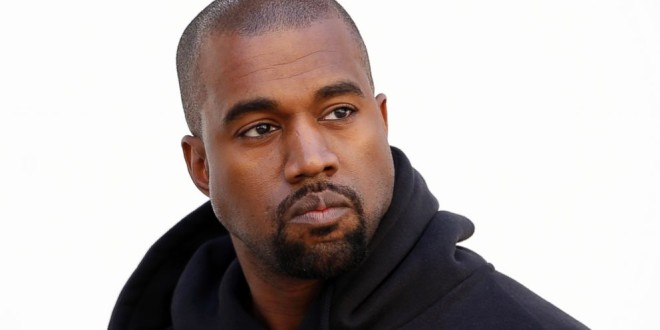 Kanye West has added a second leg to his critically-acclaimed SAINT PABLO TOUR.  The new round of dates, promoted exclusively by Live Nation, will kick off on November 17  in San Jose, CA and will include over 20 shows throughout North America with dates scheduled in Denver, Houston,  Dallas, Washington DC and a New Year’s Eve concert at Barclays Center in Brooklyn, NY.

Kanye West adds another highlight to his amazing year – and another milestone to his legendary career  – as “Father Stretch My Hands Pt. 1” goes #1 at Urban Radio this week. The 12th #1 urban record of Kanye’s career, and his first since 2012’s “Mercy,” ‘Father Stretch’ is steadily moving up the Top 10 at Rhythmic radio. Now, radio is buzzing about the next single from the universally acclaimed #1 album THE LIFE OF PABLO: “Fade.” Coming off an incredible video that premiered live at this year’s MTV Video Music Awards, “Fade” has pushed into the Top 40 at pop radio and Top 20 at rhythm, continuing the ongoing buzz around THE LIFE OF PABLO as one of the albums of the year.