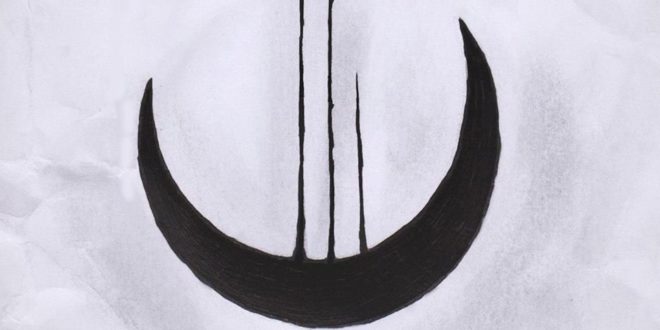 Ukrainian metal act Starchitect have began making a name for themselves in the recent prog metal scene and their latest release, Shift, is a good indicator as to why. On the surface, Starchitect might come across as a run of the mill progressive rock group whose sound mainly consists of drawn out tracks with precise technicality and complex arrangements. However, when one looks past the band’s admittedly common exterior, listeners will likely find that Starchitect brings more to the table with their most recent release.

Shift begins with “Nuovo II” which features some nice building instrumental that give the album a slight hint of a drone metal sound. From that point on, the track includes some precise guitar picking that eventually develops into more biting riffs that aren’t afraid to change their tempo in a short amount of time. While the all-instrumental dose of prog metal is enjoyable, it does run rather stale after the first ten minutes or so. One could say that the record’s familiar prog metal approach is a bit of a fault because things get somewhat predictable at times. This trend is thankfully broken by the time Shift reaches track 3, “Nuovo III.” With a sound that is comparable to Animals as Leaders, “Nuovo III” follows Starchitect’s previous formula but eventually leads into some pretty fun, crazy compositions. The rhythm changes on this track are quite nice and listeners will be left wondering which direction the track is going to go, making for an exciting experience. This path continues into the fourth track, “Nuovo I” which features some nice gritty guitar work and feels like it uses its progressive elements to successfully create a well constructed atmosphere.

Track 5, “The Death of Her Money,” is one of the highlights of the entire album thanks to its blend of eerie instrumentals and rare vocal performances. This track actually strays away from their initial sounds and focuses on a more post-metal style that could be compared to the earlier works of Isis. This track is beautifully arranged and does an excellent job of combining Starchite’s unique progressive metal roots with the fresher, more experimental sounds that seem to be fairly popular among today’s metal following.

While “The Death of Her Money” is an obvious standout moment on the album, Shift unfortunately ends on a bit of a sour note. With track 6 being a remixed version of “Interlocutor,” things take a pretty bizarre turn. The remixed instrumentals feels out of place in comparison to the clean, precise performances that were featured earlier on the record. The vocals aren’t too bad but they don’t particularly mix well with the instrumentals, which feel more reminiscent of the nu-metal genre. This track feels alienated from the rest of the album due to it being so different, which ultimately leads the album to end in a rather disorganized form.

Despite its inconsistencies, Shift is still a solid entry into the prog rock catalog. With fantastic performances from every band member, Starchitect have definitely put together an album to be proud of. Shift might not be breaking down any barriers in the progressive rock community, but they have without a doubt made a project that is both ambitious and engaging.

Cain Miller is an aspiring writer who hopes to work his way up and gain notoriety for his material. Having written about film, television, music, and sports, Cain is always looking to gain as much experience as he can and continue to improve his writing abilities.
@cainemiller
Previous Gallery: Arkells at Playstation Theater, 10.15.16, New York City, New York
Next Review & Gallery: Dream Theater at Sands Bethlehem Event Center in Bethlehem, PA 10.05.2016