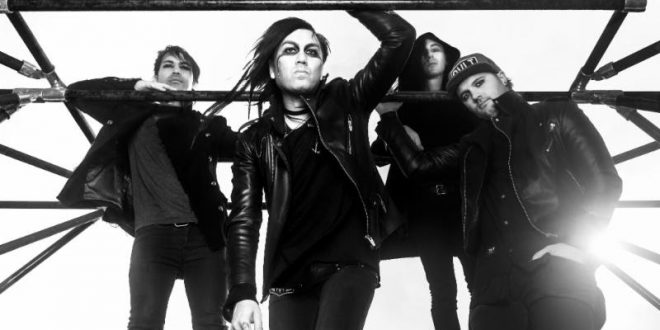 Alternative goth rockers DEATH VALLEY HIGH will release their highly- anticipated new album, CVLT [AS FVK], on November 4 via Minus Head Records. Not wasting any time, the band immediately released their infectious first single, “WARM BODIES”, shortly after announcing the record’s release date. Available to hear/watch now via static video and music video, the track showcases one of the strong genre themes on the album – goth pop.

Vocalist Reyka Osburn states, “Sometimes a working title sinks its nails in and rides all the way to the bitter end. In Afrikaans, GROEI DONKER means GROW DARK, and after all, we decided to keep both titles. The whole backbone of the song can be translated two ways. Initially, the song was based on tribal drums that frankensteined into a more modern hybrid; also, a pulsating bassline that grinded out a path for a more hardcore riff.

Stay tuned for more coming from DEATH VALLEY HIGH leading up to the November 4 release of CVLT [AS FVK]. 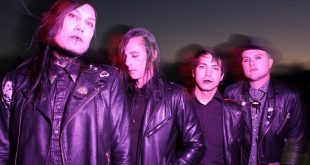 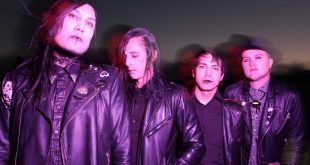 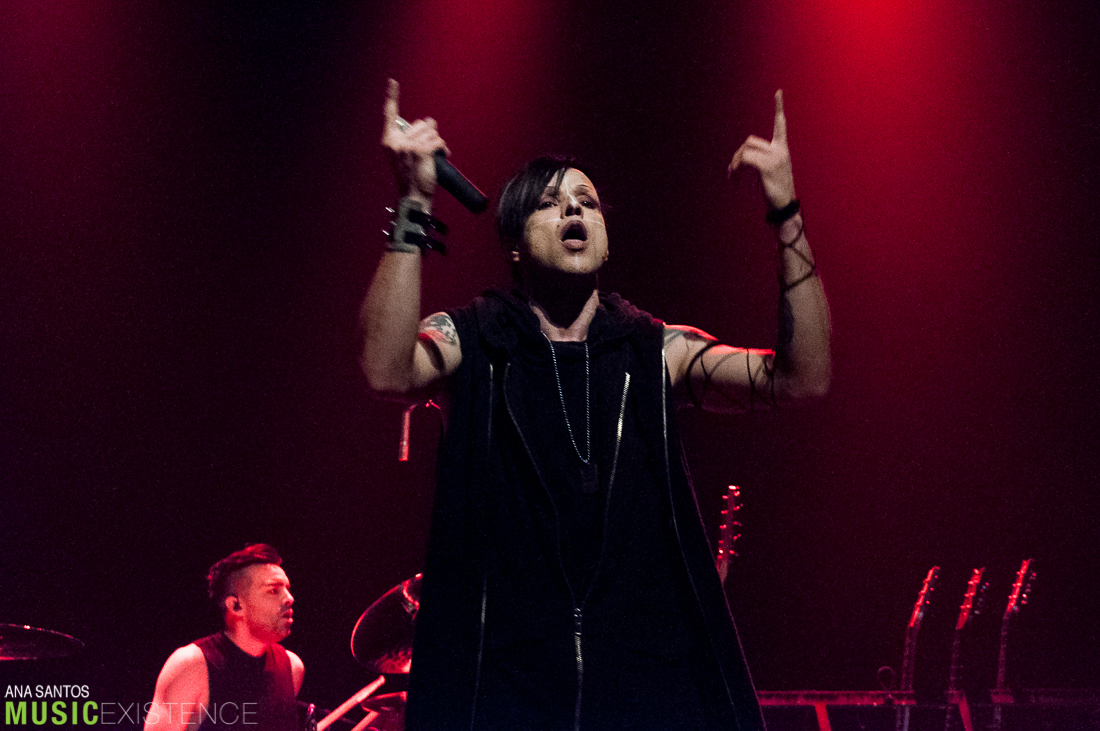