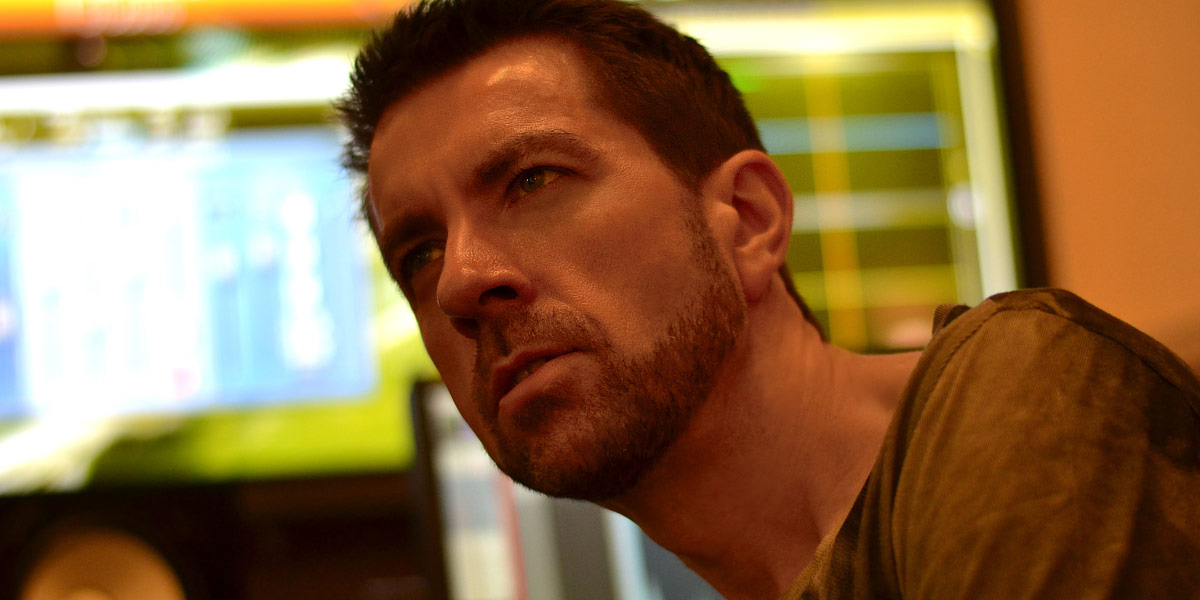 ‘‘To produce truly great music, you have to understand and appreciate several things: emotion, dynamics, musical structure, the importance of the space between notes, the psychoacoustic impact of the piece and it’s energy flow; but most of all . . . you’ve got to give it a soul.’’ said by music producer and songwriter Steven A Williams.

These beautiful wordings of Steven A Williams depicts about him that, he is a wonderful human being with a soul of versatile music personality.

We always find the name of Steven A Williams standing at the top in the lists of some of the successful London based music producers.

Steven A Williams is a multi-talented personality. He has a working experience of almost twenty years in music industry.

Today he is not only a successful music producer in London but also a fine songwriter and sound engineer as well. In addition to this he has vast knowledge of many musical instruments including drums, keyboards, piano and so on. He is a renowned music producer and owner of a famous music studio named as ”The Chapel Studios”.

He is a versatile music personality who has knowledge of almost all genres of music including pop, rock, jazz, hip hop, classical and so on. He has worked with the pop star diva Britney Spears as well.

He started learning music at a very small age as at just the age of nine he started learning piano and drums. After that, he moved onto “Royal Academy of Music” to study orchestral music and then later on he went Guildhall to study jazz and rock. In this way, Steven A Williams became a musician and taken over the full charge of his career in 1980’s.

With the passage of time, Steven A Williams established himself as a pop music director and all because of his continuous efforts he has became a popular name in music industry. Steven has also got chance to work in Hollywood films like ‘From Hell’ starring Johnny Depp and the Britney Spear’s film ‘Crossroads’. He had also worked with Sting and Eric Clapton, and slowly his reputation grew as a established music producer which eventually lead to the foundation of ”The Chapel Studios”, his own music studio in London in 2004.