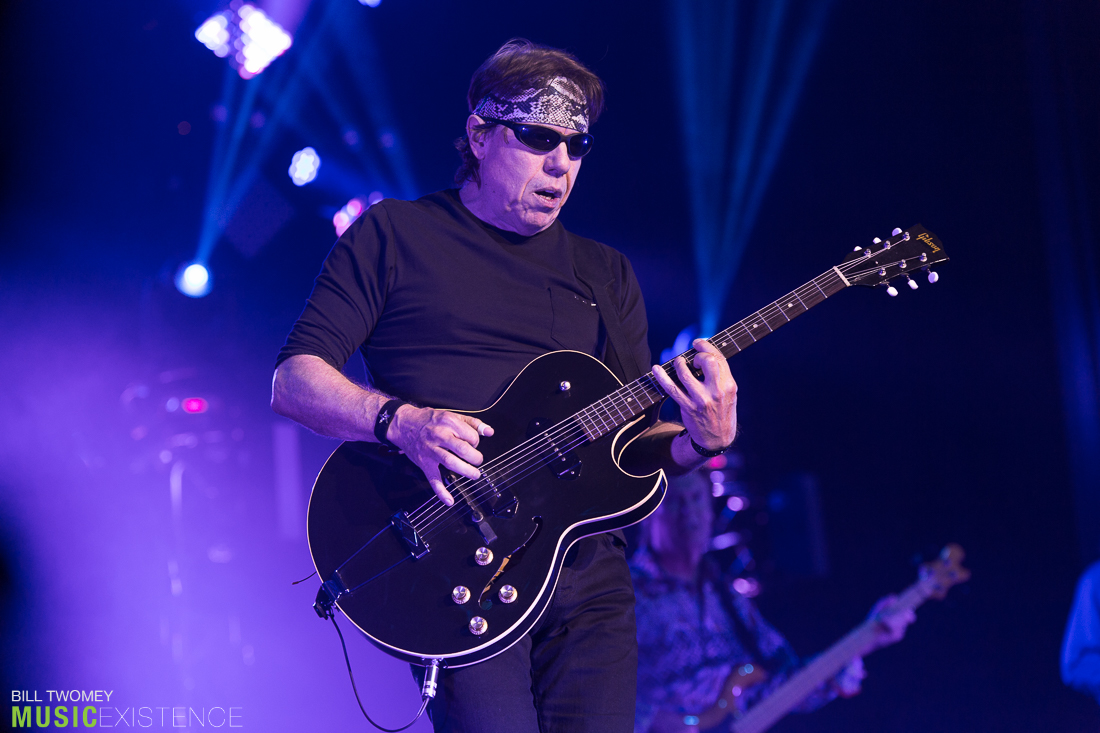 George Thorogood and The Destoryers played a fantastic andrenaline packed show at Morristown’s Mayo Performing Arts Center. With the Mayo Performing Arts Center having some of the best acoustics that you can ask for, it was the perfect venue to see George Thorgood. The entire show was jam packed with nothing but classics and that’s exactly what the audience wanted to see. By several songs in the sold out crowd was singing along and the theater erupted into a massive rock ‘n roll party. George is still rocking and played all of the fan favorites including Who Do You Love, Bad to the Bone, One Bourbon, One Scotch, One Beer and I Drink Alone. If you get a chance, make sure to catch this show. It’s one of those shows that never gets old and it’s a must see.

Resident Music and Photography addict from Northern, New Jersey.. USA. Got into both music and photography at a young age.. it's been history since!
@billtnj
Previous The Amity Affliction Reveal “All F*cked Up” Music Video
Next ‘Out My Way’ -Hollo Tipz ft Franxo Kash 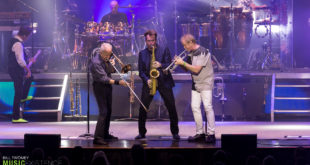 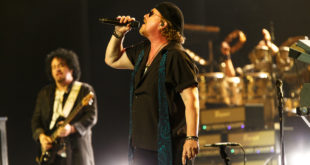 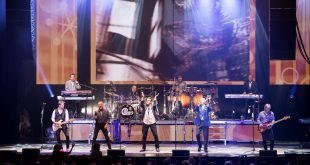