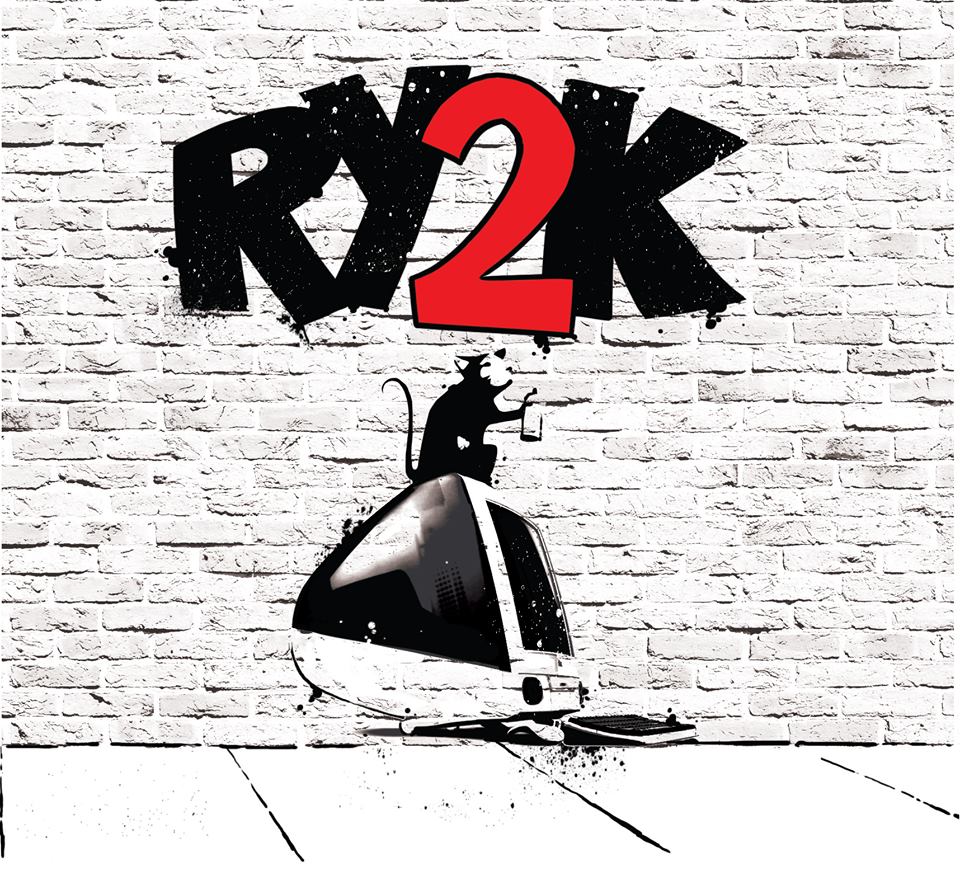 Talk about a nobody, Ry Mohon’s social media count is slim to none, Twitter and Facebook being in about the 100’s, has got a long way to go. Santa Fe, New Mexico where he did call home, now he stays in Boston, Massachusetts, still writing away, a lot of his work being original content, from the mere age of 12 through 17. He has been set to write and record up to three albums all within 2016 alone. That said, it’s already October, so only 2 months left of this year as it were, so what has he gotten out so far. Well one album for starters, a debut release in fact, entitled “Ry2k”.

“Ry2k’ run time is about 30 minutes, with 8-tracks to its namesake, kicking things off with opener “Stay Away” being a smooth yet solid track, that is acoustic factoring quite a lot, having vocal chords from Ry Mohon be very impressive. If the acoustic style is to your liking then this album offers a bit of that as well as other options, from 90’s rock garage, lo-fi, pop, what the music scene of Boston would likely be all about by the sounds of it. Which isn’t too bad, in fact the follow-up track “Dance Party” continues the acoustic trend, with a more upbeat style and tone. The lyrics are very catching, with the melody of the musical instrumentation and vocals, being very upbeat, that you may have yourself either singing along or dancing to the beat. Other noticeable tracks have to be “Catman” which has been a part of a three part series, the second in fact, of this “thrilling” series of tunes, according to Ry Mohon. This track being the real eye opener, it takes a step away from the acoustic front, and really brings out that rock n’ roll vibe. Its rock music with a more mellow driven approach that makes it more enjoyable, than the previous tracks, believe it or not. That all said and done, this release by Ry Mohon, is a decent piece of work, it has solid material, from the start to the finish, having it be an enjoyable listening piece of art and music. How is it art related, well the craft put into the lyrics, music, and vocal sense is really well done all over the place, that surely this cat, has got it slowly going for him, and he will be going places in no time.

“Ry2k” is an overall mixture of material that ends up being a solid effort. It is solid that can be said for it, but it is just a first glimpse into what Ry Mohon can really do. He has the skills hands down, and the craft to create such moving music, that those other albums he hopes to release by the remainder of this year, will surely be a better improvement, from all accounts. Again his work here is solid but using some improvements in the mastering and mixing here and there, having the vocal chords perhaps stand out a tad more, should make this release more outstanding, and that goes for future releases he plans to release as well.

All in all, this release “Ry2k”, is quite the solid piece of work. But as said before, it could use some improvement in the musical context, as well as vocal area, surely by enhancing this, the next releases, whatever those may be as far as singles, EP, album, Ry Mohon should surely be able to pull this off. He has the skill and the mind set all in check, so creating the next set of pieces of music, will surely be his way of showing off, what he can really do.