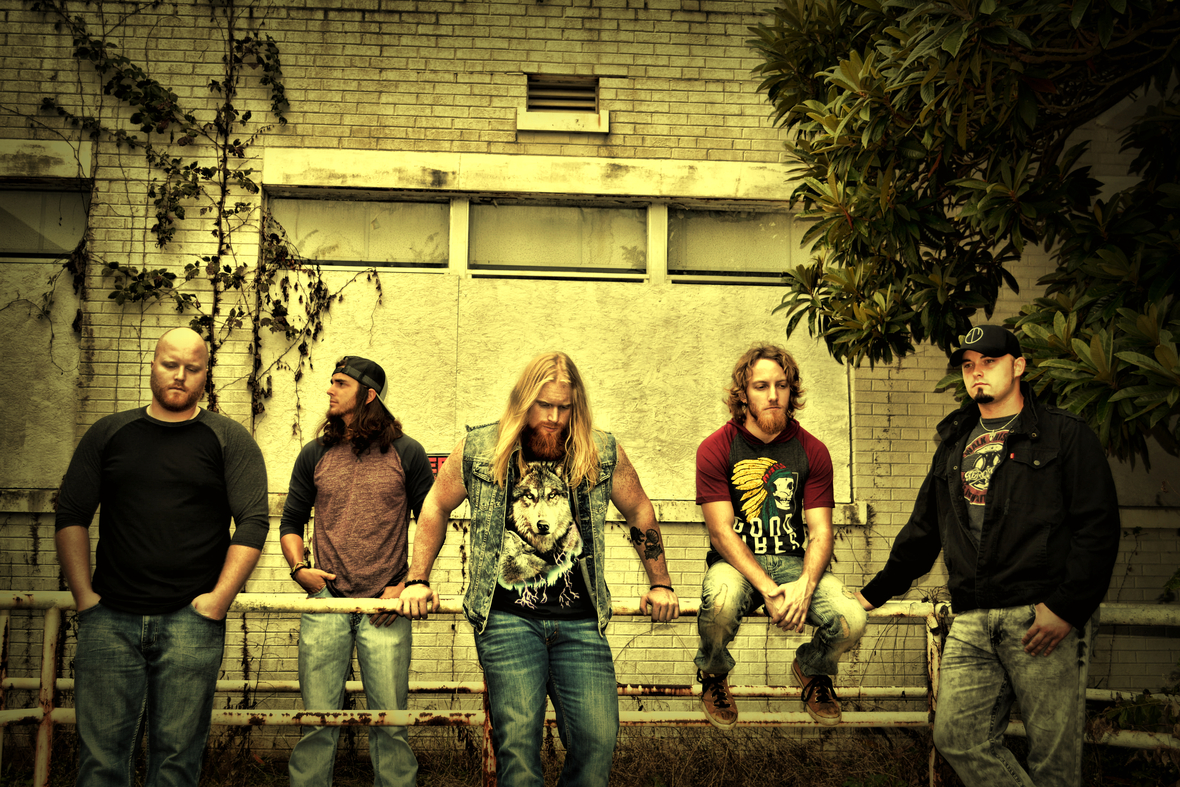 Modern Southern Hard Rock Band Blacktop Mojo has released the Official Music Video for their cover of Aerosmith’s classic hit “Dream On“. The video was filmed by Nolan Cox of Nolan Taylor Media in Palestine, TX at Audioworx Studio. The track, which was produced by Philip Mosley and mixed by Austin Deptula at Rosewood Studios, comes from the band’s upcoming sophomore album “Burn The Ships” which is set to release in early 2017.

A close friend of ours suggested we do it, and was adamant that he knew it would turn out great… We asked our producer what he thought and he basically said “Well it wouldn’t hurt to try it out”. After that we learned it, went to the studio and put it down. Listening back we were pretty surprised that it even came out decent… We showed it to a small group of friends and they all said they got chill bumps. At that point we were comfortable enough that we at least hadn’t shamed the song or Aerosmith (who we have a ton of respect for, obviously), so still with a little hesitation we released it. Since then, we’ve been shocked and overwhelmed by the awesome response. – Nathan Gillis (Blacktop Mojo)

Seamlessly blending melody with adrenaline fueled, heavy rock and roll, Blacktop Mojo draws in everyone from old metal heads to people whose radio dials have never left top 40 stations. With soaring, gritty vocals and impeccably blended heavy guitar grooves set around a raucous southern stomp, Blacktop Mojo’s live shows are sure to leave fans’ screaming at the top of their lungs with metal horns in the air.

Formed in the final weeks of 2012, Blacktop Mojo began cutting their teeth in the numerous country venues that Texas has to offer, but the guys never quite felt like they belonged. With each song they wrote, the vocals got less twangy and the sound from the amps became more gravelly and distorted until the guys had found their own unique blend of heavy southern rock. Through touring, the band has played with many national acts such as Aaron Lewis, Candlebox, Drowning Pool, Puddle Of Mudd, Smile Empty Soul, Audiotopsy, and Whiskey Myers.

After running the highways for two years in support of their debut album, “I Am” (2014), in July of this year the band loaded their gear in the van and made a trip to Sound Emporium Studios in Nashville, as well as FAME Studios in Muscle Shoals, AL to make their sophomore effort entitled, “Burn The Ships.” In addition to the producer of the band’s first record, Philip Mosley, the band brought in co-producer, Jimmy Johnson of the legendary Muscle Shoals Sound Studios as well as his long time engineer, Steve Melton (Lynyrd Skynyrd, The Rolling Stones, Bob Seger) to bring a seasoned sonic quality to their brand of raw, grungy rock. “Burn The Ships” is slated for release in early 2017. 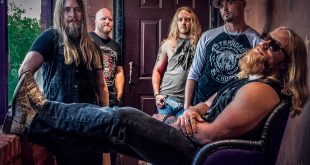