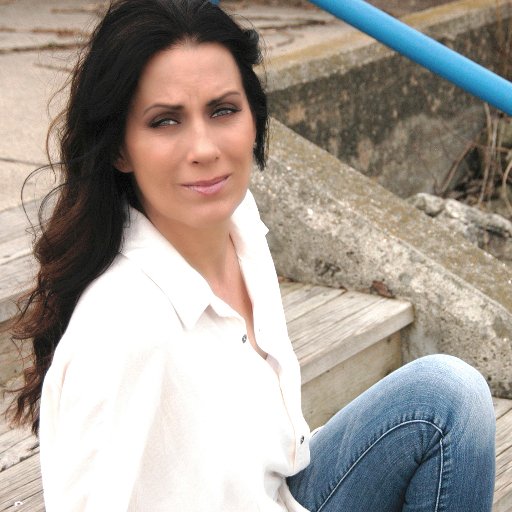 Downie has been singing in front of audiences since she was a very small girl. She began her formal vocal training as a young teenager performing classical, pop and jazz music. Whether in a recording studio or live, Downie is a seasoned vocalist with a wide range, able to execute all genres of music with emotional depth and creativity. Downie received rave reviews in Japan where for four years she performed to sellout crowds in the clubs and hotels.

She also performed with on the Dennis Bono show Live In Las Vegas with Grammy winning singer, Crystal Gayle. Her latest single is called “Unavailable.” Downie is primarily a jazz singer in an adult contemporary pop world, if that describes her. But there are other aspects to her that even ring of country and western influences. On “Unavailable” she sticks to the contemporary sound with some pop inflections to energize it a little bit, and the result is a silky smooth little number on her hands. But it doesn’t come without a crooner substance and overall stylish backing that helps it contain just the right amount of muscle to compete in today’s market. But these are just my observations after digging into the single to find that out. I could name a hundred songs that sound like this, but it leaves them long forgotten, as it proceeds to keep me focused on her ability to do that. It’s not perfect but what really is? She’s a natural and that is something to always behold when you find it. There is nothing contrived about it, and perhaps that is what she’s trying to say about love in her lyrics as she sings about leaving love alone if it isn’t found in the right place. It has that honesty going for it and you can’t deny it’s wholesome, but that doesn’t mean it’s everyone’s cup of tea. If you tend to take softer songs with a grain of salt, you can still enjoy something about this and Downie herself as an artist. It doesn’t come along everyday anymore, and that goes for her too, as she didn’t just walk through the industry doors. She has paid her dues and it shows in the music. But what’s to come from her in the future is yet to be seen, so this will have to get through the moment and tantalize her fans while it can. It tells me there is a follow-up worth anticipating. And that is not all there is to do when hearing this, but it has that directional feel. It makes you wonder where the good radio stations are, as they slice and dice the formats within the same airwaves now, which results in songs getting played on stations you’d never think of hearing them on. And while that might be a good thing for music, it can leave some not even seeing airplay when they’re better than most who do. It has a romanticism about it that encompasses all of the above and more. And I’m trying to say that without glowing too hard after repeated listens, but if it didn’t have that feeling I wouldn’t bother being so positive about it.

This isn’t something you get every day, and it goes for both men and women audiences. It plays well around the house that way and produces a smile, rather than a pass. You might hear a throwback in Downie that isn’t of your typical nostalgia, as well. You either like jazzy singers or you don’t, in-fact you either like jazz itself or you don’t. But that is where Downie brings the best of both worlds, as she doesn’t forget about what makes a good song in the process of displaying her vocal prowess. She reels in a great single, hook, line and sinker.