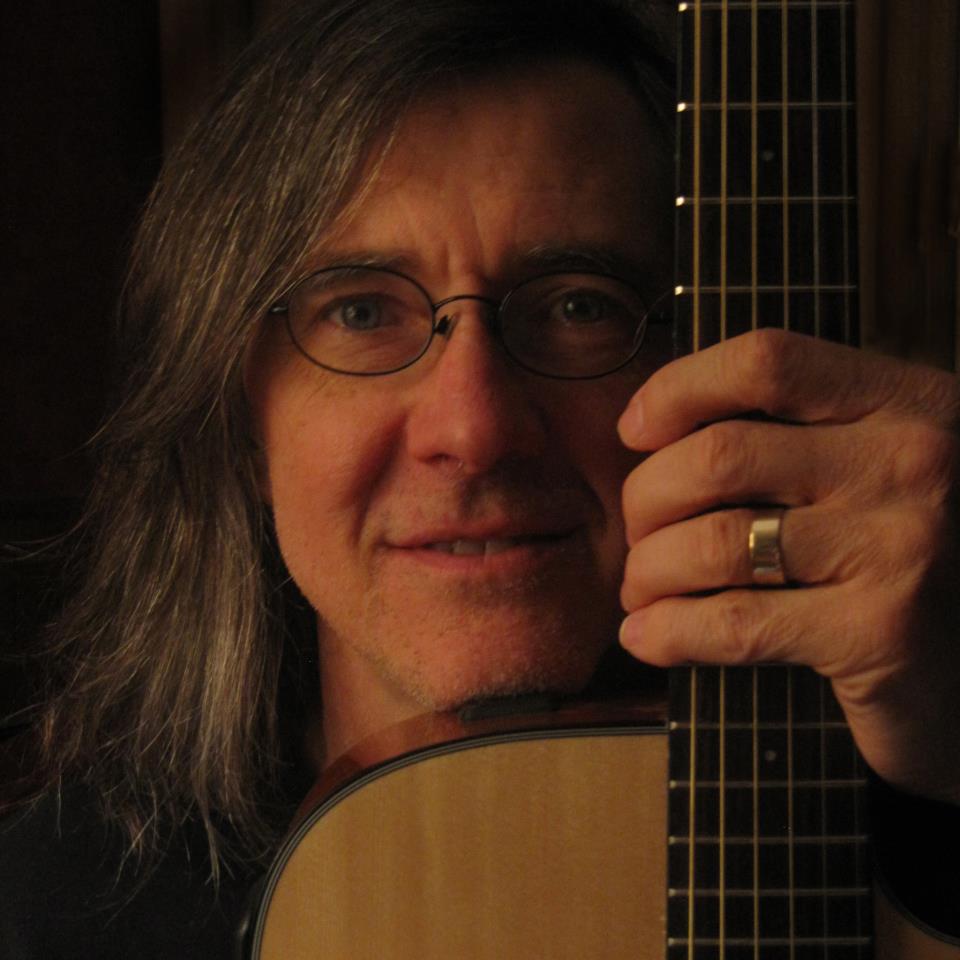 Texas native John Hickman has traveled much in his life and currently makes his home in Hawaii, but managed to get this album recorded before he left his home of the last two decades in Seattle, Washington. His first album Remnants contains twelve songs that share many similarities, but also veer all over the map in regards to style and approach. He is quite obviously an ace songwriter and first class keyboardist, but Hickman’s secret weapon might actually be his intensely human and deceptively large range. His vocals are capable of invoking all the energy necessary for great rock and roll, but he’s likewise quite capable of a much more careful approach appreciating the dramatic possibilities born from memorable phrasing.

“Cascade” best illustrates his vocal approach. Hickman has no difficulty sonically competing with the song’s boisterous nature and fills it with his own brightly hued energy. There’s an inherent likability to his singing that some singers can’t achieve after twenty years, but for Hickman, it simply rolls out of him as if it’s been pent up for decades. “Hello Hello” pivots on its guitar work and Hickman’s vocal, but the rhythm section is crucial for bringing off the track’s loose, nonchalant air. The key component to making a song like this a success is how easy a band or performers makes it sound because, as any veteran fan or musician knows, this sort of relaxed performance never comes that easy.

“Remnants of the Human Race” carries the album in a very different direction than what listeners have hitherto experienced. It is one of the album’s best piano ballads, but never goes on too long and its science fiction themed lyrics never sound too out of place compared to the much more common realities depicted in earlier and later songs. Hickman’s voice never treats the song as any sort of gimmick track in a sea of art and, instead, fills it with the same emotion marking his performance on the album’s more obviously personal moments. “Soiled Dove” is light-stepping, but sophisticated, pop music with some gravitas and a remarkably detailed characterization at the heart of it all. The piano, a key instrument on the album’s second half, is particularly important here.

Remnants is anchored in its last quarter by a trio of expansive piano centered songs that are ballads in the grandest sense of the term. Hickman brings out every tool at his disposal – the songs are replete with lush harmonies, incandescent strings, and melodies that seem to climb higher and higher with each successive song. The best among them “Where Have You Gone?” climbs high based on the nakedness of its emotional appeal and the exquisite, yet powerful, performance Hickman and his cohorts manage. The song personifies all of the album’s best attributes – its creativity, big screen ambitions, reliance on melody, but above all else, it’s unquestionable sincerity. Thank God for early retirement. Hickman has closed the book on his previous career as an aerospace engineer, but the first page in his book as a full time professional musician reveals he has an amazing story yet to come

Regina Madre isn’t a typical singer, and her sophomore single “Never Be the Same” isn’t …