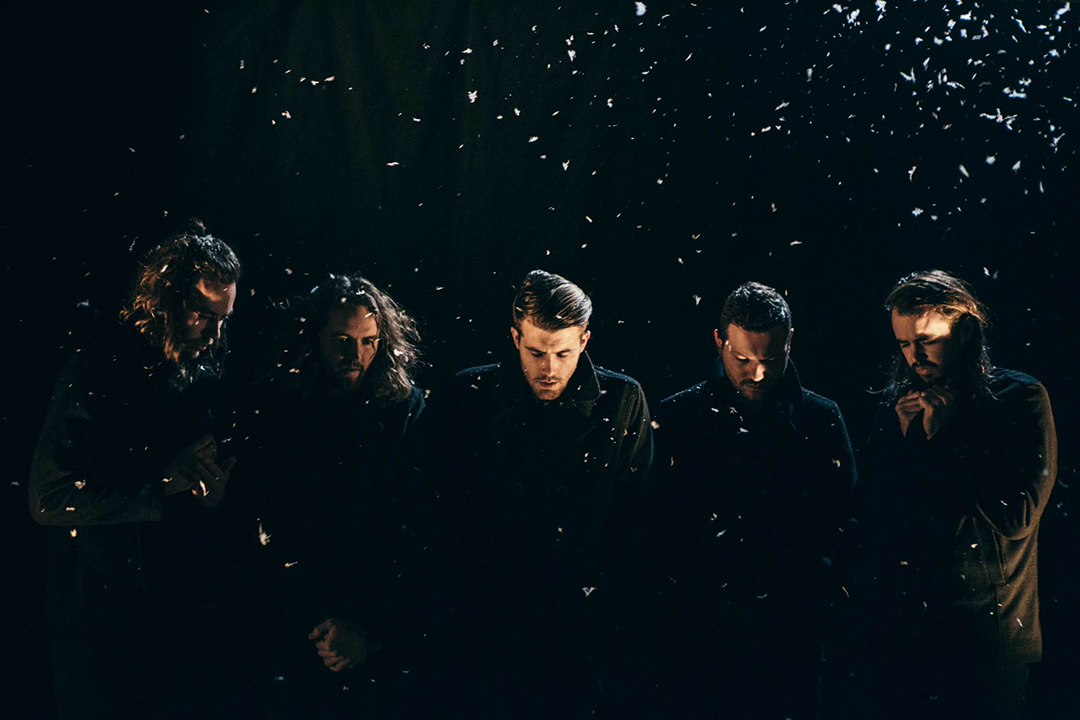 “Perspectives” is pulled from the band’s third full-length studio album Dissonants, released earlier this year via Rise Records.  The premiere comes just days before the band is set to kick off another round of worldwide tour dates, beginning in the UK with Of Mice & Men this week.  After touring the UK and Europe, Hands Like Houses return to North America for a co-headlining tour with Our Last Night which runs from November 4th through December 13th.  Full dates are below and tickets can be found below.

The fall tour follows previous stints this year across Europe, their home country of Australia, and North America, where they served as main support for Enter Shikari’s Mindsweep Tour and hit some of the summer’s major rock festivals including Rock on the Range.  Touring kicked off as the band released Dissonants.  Produced and mixed by James Paul Wisner (Paramore, Dashboard Confessional), the album showcases the band’s ability to match dense soundscapes with stuck-in-your-head choruses.  Dissonants marked the band’s highest charting to date worldwide (#7 ARIA Albums, Top 10 Billboard Independent Albums, Hard Music Albums, Alternative Albums, and Rock Albums) and was well received globally, with positive reviews from Kerrang!, All Music, Tone Deaf, Alternative Press, Outburn and Rock Sound among dozens of others.

While touring through Australia this summer, Hands Like Houses took a break from their run of sold-out shows to visit Rolling Stone’s offices to share a stripped down version of “Colourblind” and hit triple j for their “Like A Version” series, where they put their spin on No Doubt’s “Don’t Speak.”  Check out both videos below.