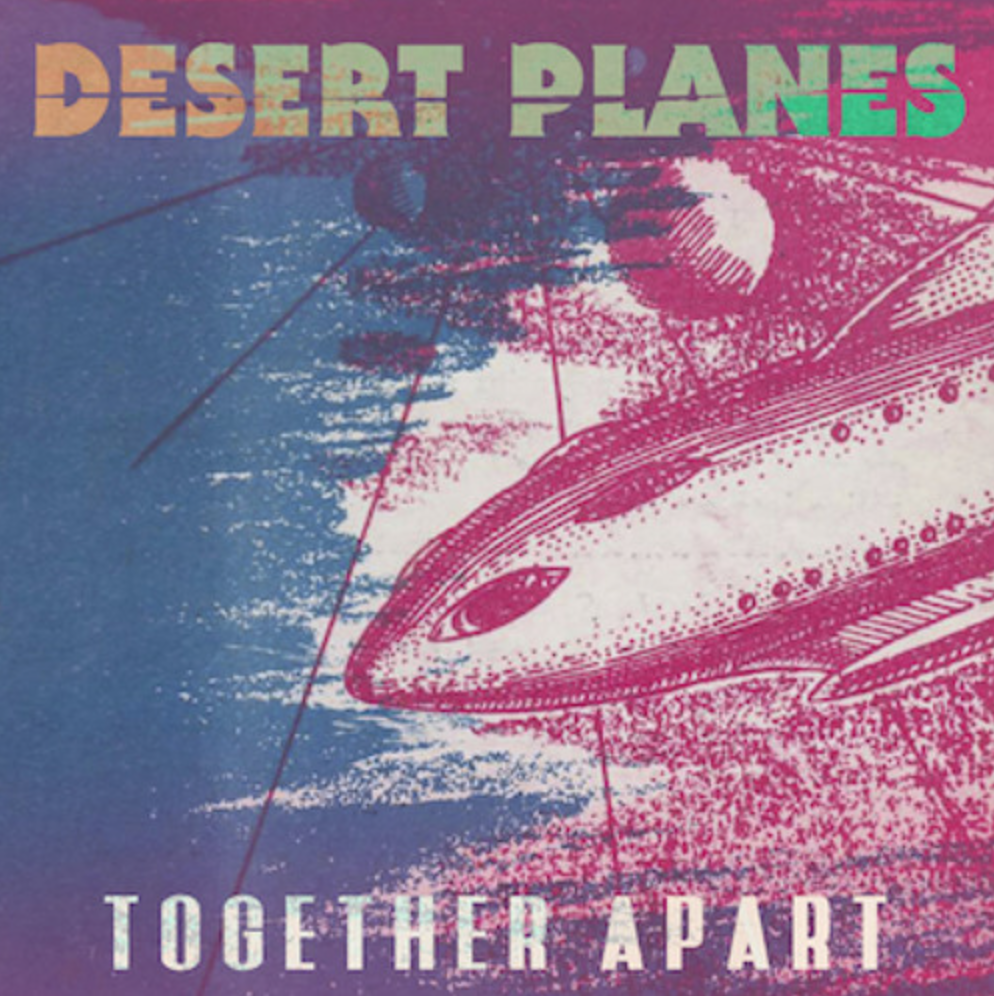 Desert Planes return with ‘Together, Apart’

Off the back of their debut offering ‘Wake In Fright’, London two-piece Desert Planes return with their brand new single ‘Together Apart’. Comprised of singer Tom Farrer and drummer Ben Niblett, the band are making waves all over the UK with their unique brand of classy indie rock.

Produced by Rich Turvey at Liverpool’s Parr Street Studios, (Blossoms, The Coral, Clean Cut Kid), ’Together Apart’ is the follow up single to the debut offering ‘Wake In Fright’, which picked up support from Radio X, BBC Introducing, Clash & more.

Of the track, singer Tom Farrer explains: “Together Apart essentially is a ballad. The lyric came about when I was showing Ben some chords on the guitar… the repetition of him practicing it and saying the words out loud resonated with me. Don’t think he ever learned those chords, but that’s drummers for you!”

The band have spent much of 2016 honing their live craft with shows around the UK, including supports with the likes of Spector and Kyko.

Desert Planes have also announced four UK dates with Johnny Lloyd in support of the single release – catch them on the road throughout September and October: