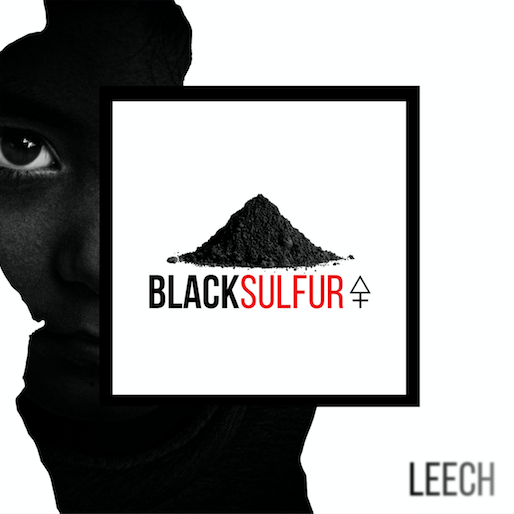 Black Sulfur is a hard rock band from South Africa. Previously called The 13th Floor, the band had to change their name due to a trademark infringement. Richard La Grange still performs vocals, Jonathan Kelly on guitar and for the new album, James Chapman from the UK was hired as the drummer and the sessions were done in 2 different countries and finally mixed in South Africa by Jonathan.

Stephen Vicino is the founder of MusicExistence.com. He created this site to give talented musicians a voice and a way to be discovered.
@@svicino
Previous Gallery & Review: Pop Evil at Count Basie Theater in Red Bank, NJ 09.11.2016
Next New Music Video for Loving You by Dash