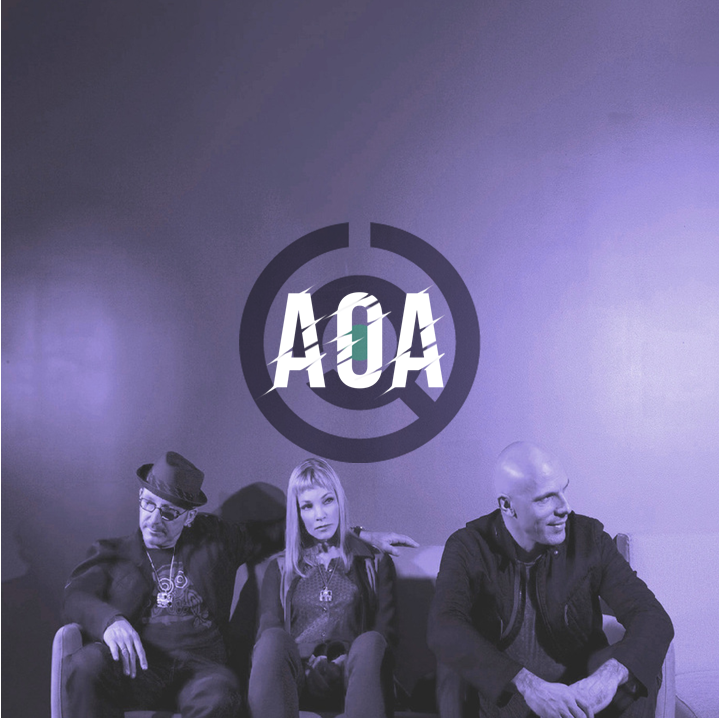 Astronauts of Antiquity – Future Back

Astronauts of Antiquity – Future Back

Astronauts of Antiquity is a New York based collective featuring at least one LA based transplant, vocalist India, who scored big with the urban ambiance and light funk of their latest single “Future Back”. It takes a different approach than their first single, “Paradise”, but much of the musical and lyrical content alike share common stylistic ground with the first single. The trio draw on personal and cultural influences alike in the creation of this song and the stellar production highlights its many colorful elements without ever becoming too brash or heavy handed. Guitarist B. Rhyan and production/electronica avatar Ivica are the duo primarily responsible for the trio’s evocative soundscapes and the arrangement they’ve penned for this track captures the promise heard on their first single and builds from there. Everything is here. If you are a fan of memorable melodies, evocative vocals, and physical dance rhythms, Astronauts of Antiquity’s latest single “Future Back” will leave you feeling very satisfied.

Daft Punk makes their influence felt on the trio with the song’s opening. The robotic voice over starting the song gives it an attention grabbing theatrical feel, but the trio isn’t here to entrance listeners with empty headed gimmickry. Astronauts of Antiquity conceive music conceptually rather than traditionally and, as such, an assortment of tools falls within their purview for enhancing the listening experience that other collectives or bands might not have the courage to consider. The body of the song follows, essentially, a straight line with only a few bobs and weaves added for variety, but Ivica and B. Rhyan take this deceptively simple approach and layer it with countless fleeting fills and sounds that flood the composition with color.

The true star of the song is vocalist India. The trio uses her voice to its fullest potential and she comes at listeners from every possible direction – her voice veers from a full on wail to much more restrained talk-singing while touching on all areas of her register in between. Her phrasing, likewise, elevates the already solid lyrics into the realm of pure conversational poetry – the longing for a better world comes through in every line and it never sounds arbitrary or rehearsed. Instead, India wrings every bit of commitment possible from her heart and pours it into her performance.

The song has a physical edge and intelligence enough to pull any serious music fan. Likewise, the melodic values of the track assure listeners that, unlike most forays in this field, Astronauts of Antiquity are writing material that lingers in the memory long after the final note fades. They resoundingly prove with “Future Back” that the lone voice in a pop wilderness can still command attention and that this form, contrary to popular belief, is quite capable of simultaneously entertaining and enlightening many. India, B. Rhyan, and Ivica are standing on the cutting edge of modern pop and “Future Back” will solidify their position as purveyors of some of the best high brow mainstream electronic pop being produced today.

Previous Of Montreal at The Ready Room in St. Louis, MO on 9.22.16
Next Mesa Jane – This is How the Meek Riot