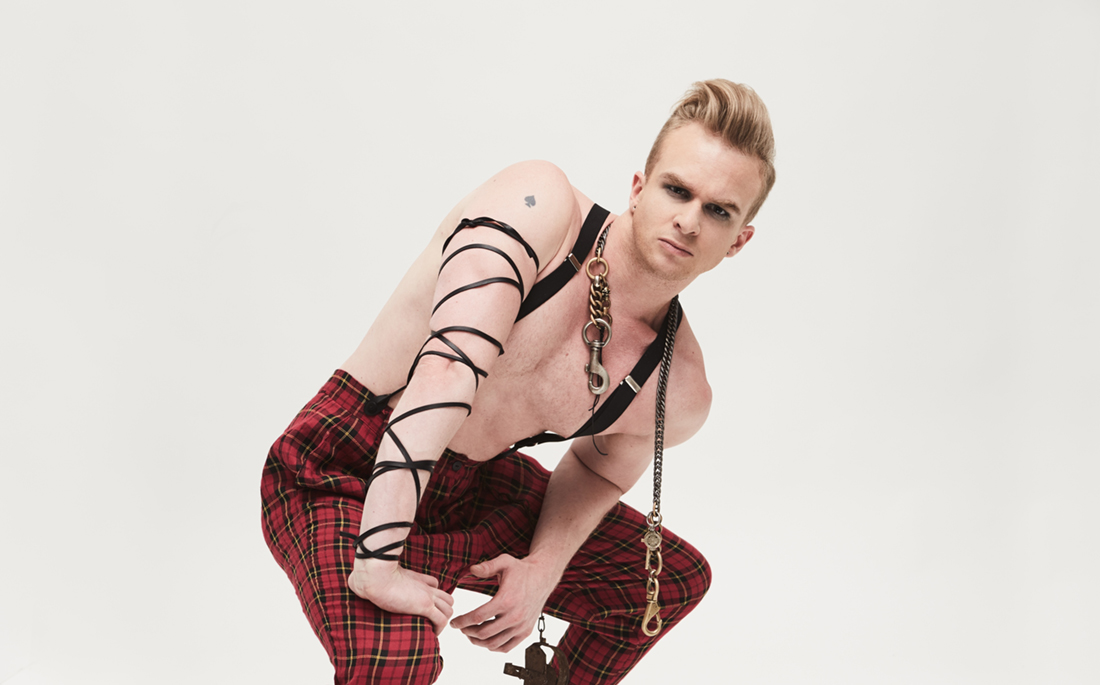 International Rock Artist GAREK is set to release his first studio album TAKE the KING on September 23rd.The album is available for pre-order now. Fans who pre-order the album on iTunes will receive an instant grat of “Stray” and “Stray (Acoustic)” from the album.

TAKE the KING follows on the heels of GAREK’s debut single ‘Save The Queen’, which entered the DRT National Rock Radio charts at #5 and was the featured track at London Fashion Week 2014 for Australian Designer, Champagne Memories.

The full album includes 7 new tracks, as well as 3 re-mastered fan favorites from his 2014 EP ‘Take the King Vol. 1’.

Born and raised in Wisconsin, GAREK made his transition to New York in 2010 to pursue a career in music. He landed an internship at a music production house writing and singing demos for the likes of Disney and Nickelodeon, before releasing his own material.

His fusion of Industrial Rock (a la Nine Inch Nails, Marilyn Manson and Garbage) with explosive choruses and haunting melodies has gotten tastemakers around the globe buzzing. MTV’s Logo (NewNowNext) says that “for all [his] influences, there’s something distinctive about what GAREK is doing” and London’s EQ Music hails him as “a deity of Industrial-Electro mastery.”

With this new release, GAREK takes us through the gamut of humanity. He opens with a stark self-portrait of mental illness in ‘Cavity’ a brooding Industrial number, before sliding into a celebration of feminine maliciousness in ‘Save The Queen’. He explores being ostracized from a child’s perspective on ‘Stray’ to a sarcastic, tongue-in-cheek condemnation of his assailants in ‘Leper’. Whether it’s his blistering fury, as felt on tracks like ‘Salem’ and ‘Ledge’ (his Kevorkian homage), or his quiet plea for empathy on ‘Boys Don’t Cry’, GAREK alternates between screams and whispers to further explore the dynamics of human existence.

“TAKE the KING is my double-sided mirror. I held it up so I could begin to see and understand myself. I held it out so the world could do the same.” –GAREK 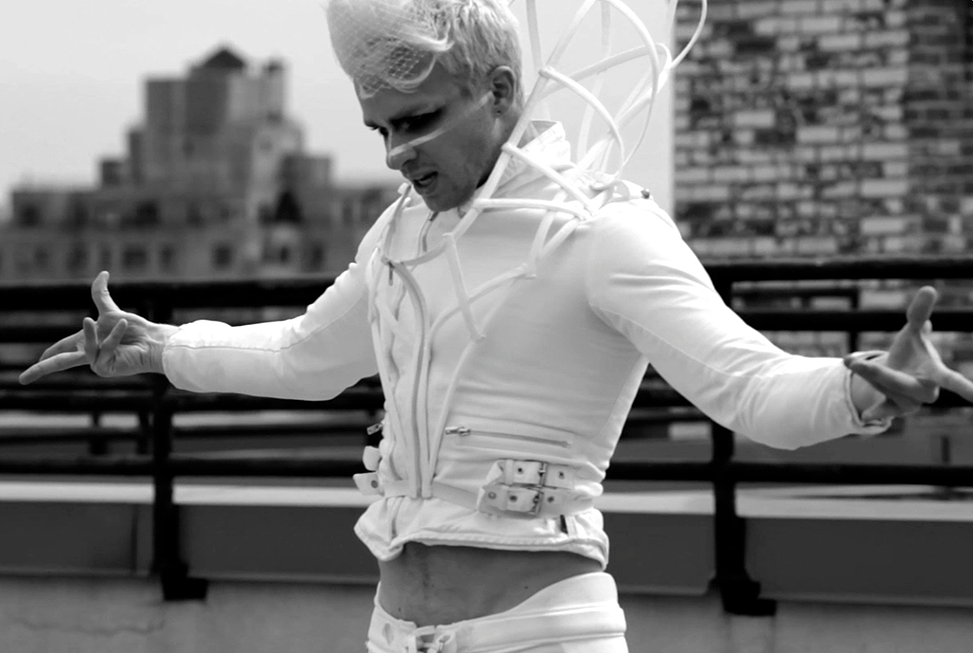 Watch The Video for GAREK’s “Save The Queen”