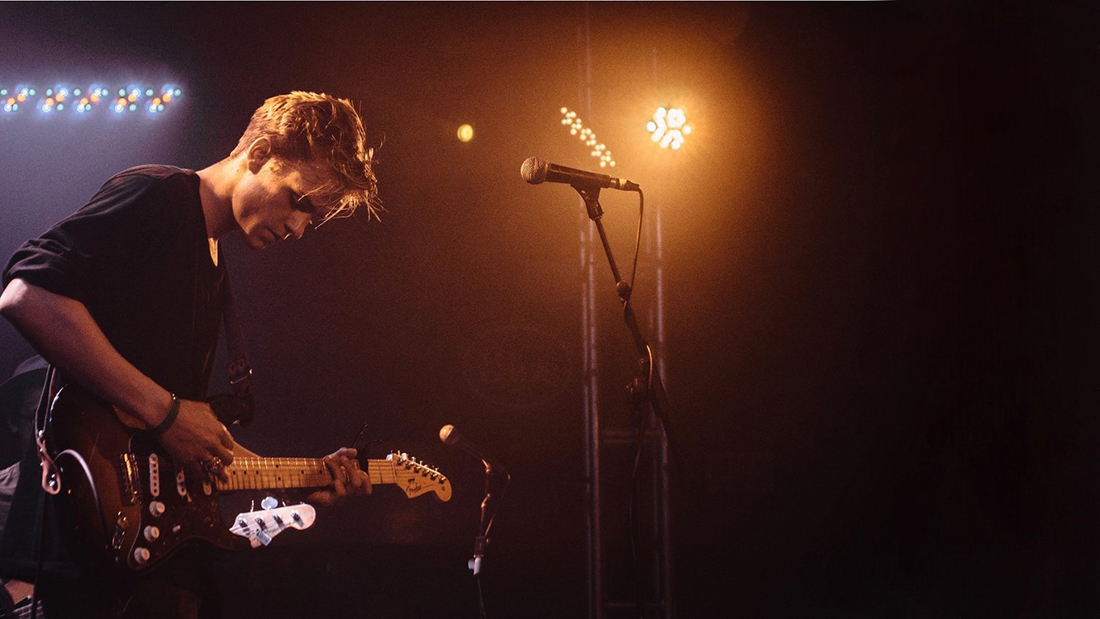 Hailing from Portland, 21-year-old American singer/songwriter Corey Harper premieres his new track titled “On The Run” on American Songwriter, PRESS HERE to watch. American Songwriter summed up the track perfectly by saying that Harper delivers “a soft, John Mayer-inspired ballad complete with some understated electric guitar towards the end.” The track will be available on his debut EP On The Run out this fall and is currently available on iTunes and Spotify.

“’On The Run’ is a song of hope and personal growth, highlighting different phases in my life where I’ve needing answers, but been running from them at the same time,” says Harper about his inspiration behind the track.

Fans first got a taste of Corey’s sound with the premiere of his debut track and video “California Sun” on Rolling Stone, PRESS HERE. Harper has crafted his own distinct style from the influences of his childhood. His parents raised him on a steady diet of 60s/70s rock and soul music as well as some of the great new singer / songwriters. He cites artists such as John Mayer, Ben Howard, Stevie Ray Vaughan, Bob Dylan, and B.B. King as major influences.

Corey studied music and literature history classes in Eugene, Oregon shortly before dropping out to pursue his career in music in Los Angeles, California. Settling in Venice Beach – an epicenter for artists, surfers and poets alike – Corey tapped into the inspiration around him to not only create his upcoming debut EP but also a collective called Winston House. In many ways, Winston House began as just a house. But over the past few years, talented people from all over the world have come through to hang out and create together. By creating and being an integral part of this community of dreamers and artists, Corey was able to hit the road with his music opening up for American soul musician Allen Stone as well as Justin Bieber. The latter asked Corey to open for him on the Purpose Tour’s Pacific Northwest dates after seeing him play at Winston House in Venice, CA.

Tags Corey Harper on the run 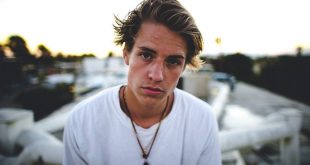