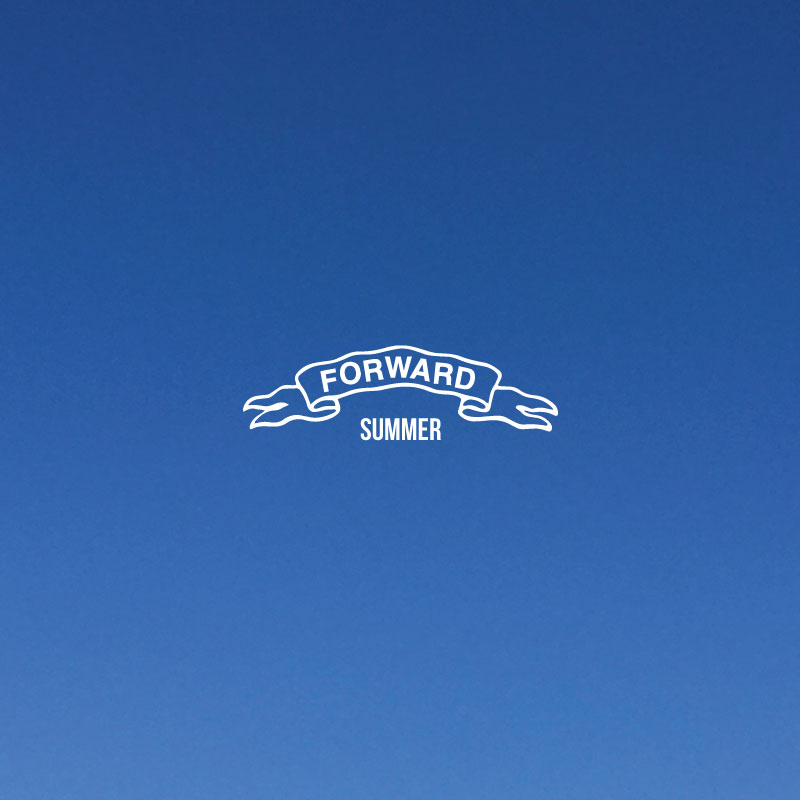 It’s been quite a while since the band Locksley has released any new music, but earlier this summer the group graced fans with a surprise three song EP Forward with a promise for more new music to be released in the future. The wait has been long, but with this record it was well worth it.

“Glory!” kicks off the EP in a fashion that fans of the band may be a bit shocked to hear. Gone is the Beatlesesque rock, and in its place is a folksy ballad that is reminiscent of something Edward Sharpe and the Magnetic Zeros could have released. The verses are delivered in a talking matter of fact manner, while the chorus is more melodic and earthy. It feels traditional, like a tune that has been passed down from one generation to the next through time giving it a timeless appeal. A true storyteller song Locksley embraces this new sound, even if it’s only for one song, fully and the commitment level shows that the band is not afraid to embrace something different and get creative. It may not be what one might expect from the group but one can’t deny that it is as good as anything else they have put out.

Next up is “Vilas Beach” which right from the first few notes is lush and hazy and makes listeners feel like they are floating on a cloud. It gets punchier in its instrumentation, picking the tempo up,and sounding like something The Drums could have put out, again something entirely different for Locksley. But the band wears change on their sleeve well. Incredibly catchy with an infectious, get ready to be stuck in your head guitar riff, Locksley are really experimenting on this record, each song bringing something new to the table and it will keep fans on their toes, not knowing what to expect next. There isn’t a whole lot of content to the song but it doesn’t matter because it’s the type of tune one just needs to sit back and relax to.

Rounding out the EP is “Touch and Go” which has the most typical Locksley sound, and it isn’t any surprise that it’s the best on the album. “Give me joy don’t give me sadness/lots of love and lots of gladness” are the first lines of the song and match the peppiness of the tune. It’s about a man who is literally touch and go, sometimes there and sometimes not, but he is honest about himself which brings an interesting perspective to the track. Summer may be over for those of us in America, but listening to the tune will bring up cheerful memories of time spent with friends and family in the sun partly because the melody is so sunny and bright. It’s the most memorable track on the EP and while this is more in the same vein of what fans would expect from the band, it still is a lot more laid back than their usual rock songs or straightforward ballads, still pushing and evolving as a group.

Until the next EP is released, enjoy this one and be glad that Locksley is back in action.