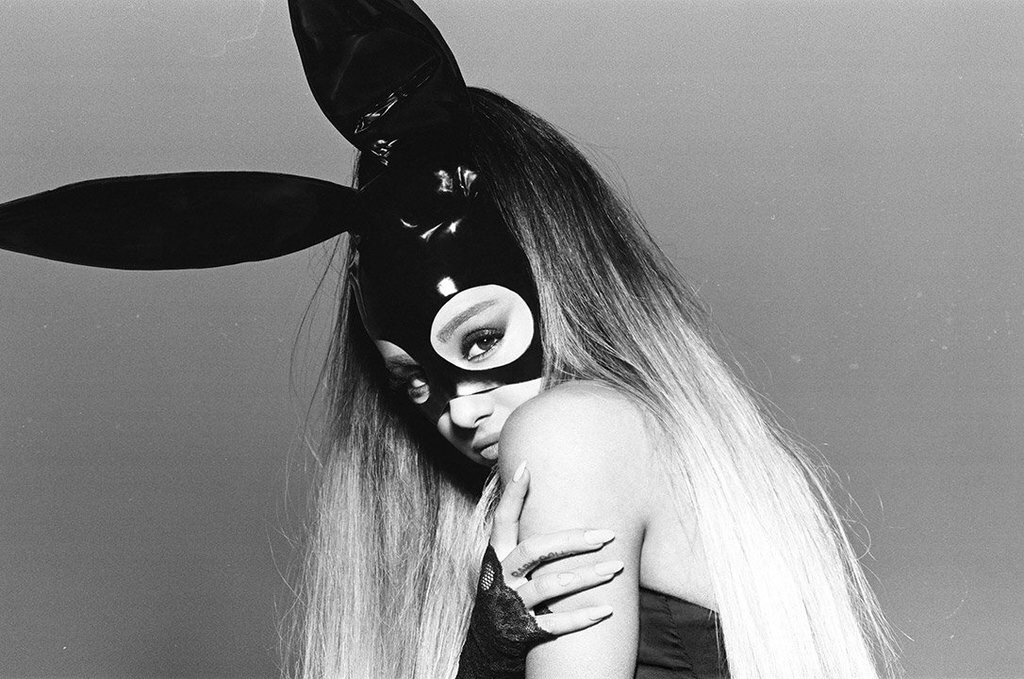 “Ariana Grande is an incredible performing artist and American Express is excited to partner with her on the DANGEROUS WOMAN TOUR. We are excited to bring our Card Members, who are her fans, an opportunity to purchase tickets before the general on-sale date,” said Walter Frye, Vice President of Global Entertainment and Premier Events at American Express. “Our Card Members have a strong passion for music and Ariana’s tour is sure to deliver an exceptional music experience.”

Within less than a year, ARIANA GRANDE captured No. 1 on the Billboard Top 200 twice—first with her Republic Records debut “Yours Truly” and also with its 2014 follow-up, “My Everything.”

“Yours Truly” yielded the game-changing pop smash “The Way” featuring Mac Miller, which went triple-platinum, landed in the Top 10 of the Billboard Hot 100, and seized No. 1 on the iTunes Overall Top Songs chart. Meanwhile, the platinum-selling My Everything garnered a GRAMMY Award nomination for “Best Pop Vocal Album” and spawned the six times-platinum hit “Problem.” Upon the single’s release, Ariana became “the youngest woman to debut with over 400K sold first-week,” while the song ranked as the 5th “highest digital song debut for a female artist” and 9th highest ever. Moreover, it debuted at No. 1 in 85 countries, topping the iTunes Overall Top Songs and Pop Songs charts for four weeks.

During release week, “My Everything” was No. 1 on Spotify as Ariana personally rose to No. 1 on Billboard’s Artists 100 chart. She also became the first woman in history and the first artist since Michael Jackson to simultaneously have three songs—“Problem,” “Break Free” featuring Zedd, and “Bang Bang” with Nicki Minaj and Jessie J—in the Top 6 of the Digital Songs Chart. “Bang Bang” went platinum and was GRAMMY-nominated for “Best Pop Duo/Group Performance.” By the end of the year, she landed four songs in the Top 10 of the Billboard Hot 100; the most of any artist in 2014. Ariana has enjoyed five Hot 100 Top 10 smashes.

2016 sees Ariana release her mega-anticipated third full-length album, “Dangerous Woman,” driven by the title track, which captured No. 1 on both iTunes Overall Top Songs Chart and Top Pop Songs Chart minutes after release.  “Dangerous Woman” also debuted in the Top 10 of the Billboard Hot 100, earning her the distinction of becoming the first artist to debut on the chart with the lead single from her first three albums.