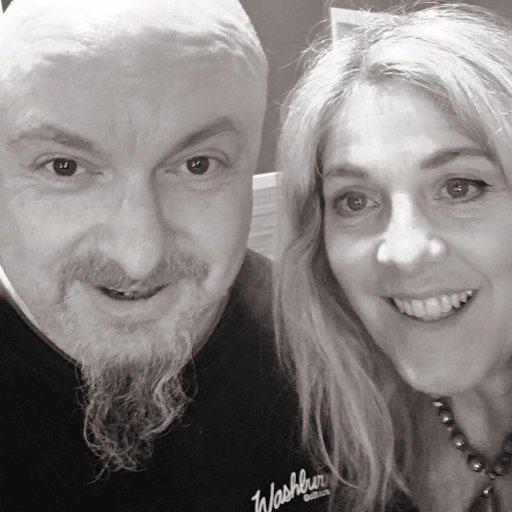 The story of TnT reflects, in a significant way, the evolution of composing music in a digital age. The duo features Tim Toz and Joy Tolbert collaborating on distinctly modern rock songs with solid choruses and melodic virtues. The two musicians first encountered each other through their mutual membership on the music platform Soundcloud when Tolbert first heard one of Toz’s instrumental tracks and wanted to write a melody and words for his piece. The results inspired Toz and Tolbert enough to continue working over the Internet despite a difference of one hundred and fifty actual miles separating the two. It is a testament to their innate chemistry as collaborators and the effectiveness of working together in an altered landscape – no more are musicians confined to only working with artists in their local area and this opened up new possibilities for everyone.

The keyboard swell and harmonized vocals starting off “Pieces” gives a tantalizing hint of the progressive before the song transforms into a thumping rock track. The sledgehammer drumming isn’t just blasting away, however, and still maintains a wide swing throughout. The light phasing on the guitar gives it a sharper, albeit icier, edge, The initial full-band fanfare that TnT Music lays out soon segues once again into a first verse. Jangling acoustic guitar accompanies Tolbert’s voice. She’s not an all-out belter like, for instance Joplin, but the restrained passion has just enough blood seeping from its syllables to convince even the most cynical. Tolbert’s singing, occasionally double tracked with overdubbed harmonies, has the sort of balance you expect from veteran singers – despite the fact Tolbert hasn’t yet been kicking out the footlights on major national stages doesn’t mean that she hasn’t already gleaned the necessary experience to dramatically convey her message.

The song doesn’t turn over any new thematic ground. However, Tolbert’s lyrics have a beautifully plain-spoken poetic quality around them and the aforementioned pipes are more than enough to make it sound like Tolbert is teetering close to the edge of an emotional breakdown. The music and lyrical content complement each other exceptionally well. Returning to Tolbert’s vocal performance, a significant factor in making the text really come alive is how well Tolbert marries her phrasing to the backing track. Her voice falls in all of the right places and superbly maximizes its value. Tolbert has an exceptionally dramatic quality in her voice that retains a strong grip on tastefulness.

The collaboration between Toz and Tolbert reminds us that chemistry is much more than two people or a band facing each other in a studio setting. It takes many forms. It’s a testament to how well these two work together that, despite a gulf of miles separating them, they have produced so many quality songs already. “Pieces” is the best piece the duo has yet to produce and surely promises a debut full length, whenever it emerges, will remind us all that rock music is far from dead as a creative concern.