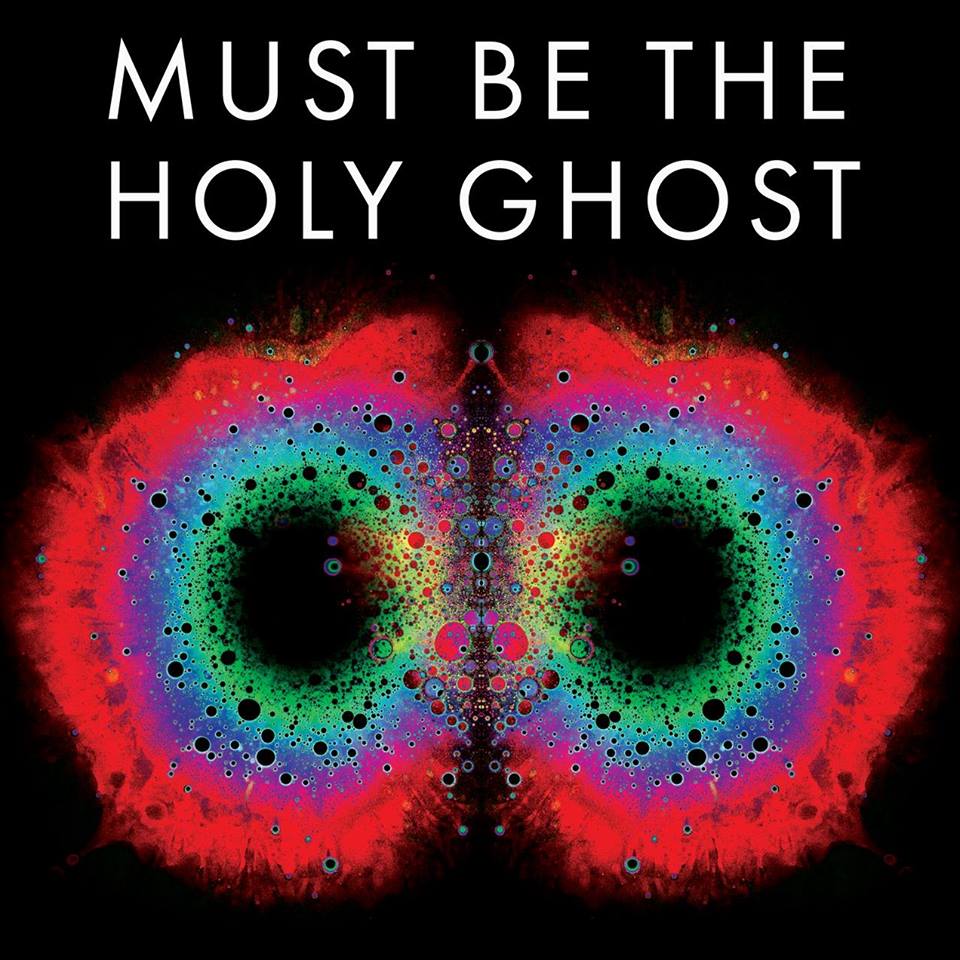 EP Review. Must Be The Holy Ghost: Overflow

Alternative electronic musician Must Be The Holy Ghost will be releasing the EP Overflow on September 16th, and while it is far from a perfect record Jared Draughon knocks down all stereotypes of a solo artist.

“All Night” captivates listeners right off the bat with its dark electronic sound and when Draughon’s vocals kick in it all ties together to form the best song on the EP. Unfortunately the lyrics are a bit hard to decipher but the pieces one can pick up are enough to carry the song and make it meaningful to its audience. It’s simple in its structure but it works on every level, emotions at full capacity in an infectiously wrapped little package. There’s an 80s retro vibe throughout but Draughon still keeps the tune current, mostly in his vocals. Though there’s nothing groundbreaking here it doesn’t matter because it is terrific and has a mood like no other track on the record. It’s the closest thing to a mainstream tune on the album, and that quality actually helps make it the best tune on Overflow.

In terms of going outside the box and getting creative, Draughon shows his experimental side on “Keep Taking the Medicine.” It has a sparse drumbeat and a worldly influence in terms on instrumentation that makes up most of the tune. Vocals are layered on top of one another and have an echo effect placed on them. There are vocals present, but they take a backseat here to the atmospheric, zen like music. It’s the kind of song one can just sit back and chill out to as it is completely relaxing while still maintaining an edge. Not conventional by any means, the tune showcases that Draughon is not afraid to delve deep into more artsy territory and give his listeners something more than just a standard tune.

Closing out the album is the dreamy “I Know You” which sets up a beautiful haunting landscape for Draughon to explore. Vocally vulnerable with honest lyrics like “can’t believe you’re gone” the tune has Draughon wearing his heart on his sleeve and the results are impeccable. When he reaches for his falsetto it is impossible for listeners not to fall under his hypnotizing spell. There’s lots of emotion and soul here, probably the most one will hear on the EP, and it was smart to save this as the closing song as it shows just what a diverse artist Draughon is. Yes, his signature sound is still intact here but he configures it in a way that manages to sound new and fresh making it a true standout track on the album.

On a whole the EP doesn’t quite work as well as the three songs mentioned above. “Meltdown” drags on too long at almost 7 minutes, while “Forrest,” comes across as just mediocre and takes a full 2 minutes before the song really kicks into gear. Still there are treasures to be found, like the 90s sounding “Might Crack,” so if you’re willing to give Draughon a chance you’ll find an artist to keep watch on.

Tags music Must Be The Holy Ghost Overflow review