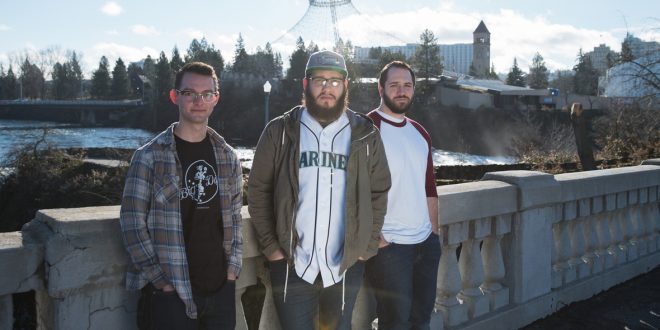 Emo trio Boat Race Weekend from Spokane, WA has announced that their new EP Throw Your Head to the World! will be released on 10/14. Today, the band is streaming the first single “Broken Teeth” on Soundcloud, a full-bodied track that is a reminder to smile, even while facing tough times.

“It’s about having the strength and the courage to continue on, to work hard and persevere through the pain with your chin up,” says guitarist/vocalist Evan Kruschke. “It’s about smiling when it seems the world has given you nothing to smile about and knowing that despite whatever you have been through, or done, or seen, you are loved, and a blessing to many.“

Throw Your Head to the World! was engineered, mixed, and mastered by Dawson Scholz (The Ongoing Concept) at Talk Studios in Rathdrum, Idaho. The cover photo was shot by Gianluigi Fiori, a bar owner in Italy that Kruschke came to know after spending some time performing in the country.

“These are easily 4 of our favorite songs we have ever created,” says drummer Jay Orth. “We believe that this EP captures our true sound; from the song-writing, to the instrumentation, to the production. We wanted an EP that sounded like us, like how we sound in a live setting, something authentic- nothing overproduced. Dawson nailed it and we are very proud of it.“

Pre-order Throw Your Head to the World! now on Bandcamp.

Boat Race Weekend is an indie/alternative band based in Spokane , WA, comprised of three childhood best friends. Drummer Jay Orth, guitarist/singer Evan Kruschke, and bassist Collin Price attended Gonzaga University in Spokane, WA where they were asked to perform at a University event on short notice. They had to form a band and learn 9 cover songs in one week. When told that they had to have a band name, they jokingly came up with Boat Race Weekend after their favorite, legendary hometown event, the hydroplane races. The band then went on to perform at more Gonzaga events and house shows. Eventually, the trio began writing original music and performing around Spokane and throughout the Pacific Northwest. The band released their debut album, The Talisman in March 2015 which was featured on Indie Rock Cafe’s “Best DIY music of 2015”. The band’s live energetic performances earned them a place on Music Connection’s “Hot Live and Unsigned Bands of 2015”. Boat Race Weekend has constantly been playing shows throughout Washington, Idaho, and Oregon and has performed with bands such as The Story So Far, Comeback Kid, and Listener. The new EP “Throw Your Head to the World!” was recorded in rural Rathdrum, ID and was produced by The Ongoing Concept’s Dawson Scholz. 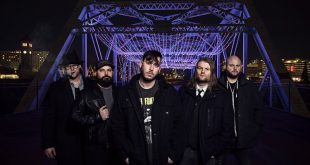 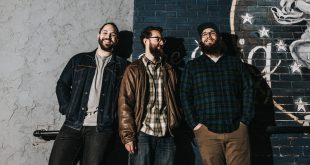 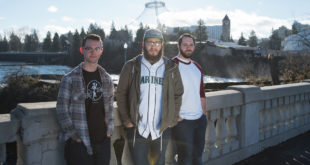