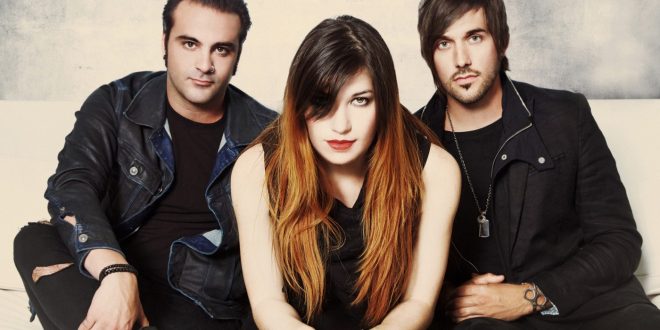 Sick Puppies Reveal “Where Do I Begin” Lyric Video + Tour

DrillDown/Caroline recording artists Sick Puppies have announced they will premiere the lyric video for their new single “Where Do I Begin” exclusively with Loudwire.com today. The track follows the first single “Stick To Your Guns” which reached top 10 at Active Rock radio in the US.

“Loudwire have been great partners for us on this release and are the natural choice for this premiere since Stick To Your Guns has just been retired from their fan voted top 10 after 15 straight weeks,” said Bryan Scott.

FURY can be purchased or streamed here.

The band are also confirmed for various festival dates over the fall period including Rock Allegiance Festival, Houston Open Air Festival and Louder Than Life Festival, as well as headlining the FURY tour and supporting Skillet on their UNLEASHED tour.

Since bursting into the rock scene, Sick Puppies have sold over 1 million records, including a Gold album certification for their breakout second full-length Tri-Polar which yielded 2 million in single sales including the gold-certified “You’re Going Down” as well as rock smashes “Maybe” “Riptide,” and “Odd One.”