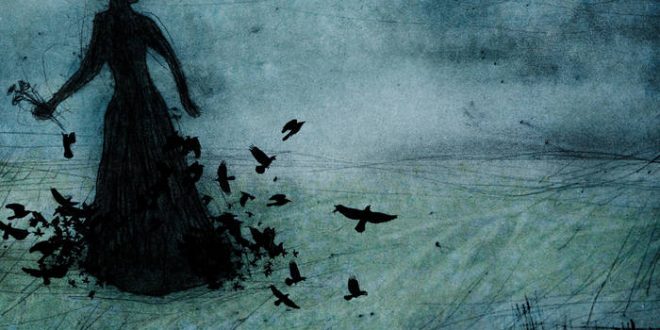 Monica Pasqual – Is Fortune a Wheel

Monica Pasqual – Is Fortune a Wheel

Indie Award winning recording artist Monica Pasqual presents a deeply personal album with “Is Fortune a Wheel” – a vivid, daring journey into what happens when unforgettable memories are lost by a lover whose ability to recall the past is fading. These memories, still cherished by Pasqual, are explored through song as she navigates the art of letting go.

The album is a modern-day odyssey through love, pain, loss and the ultimate rediscovery of self. If you are a fan of Monica Pasqual’s work, then you know she goes a distance in-between CD releases, but you also know how worth the wait it is. No exceptions had in that department on “Is Fortune A Wheel,” as she appears to come full circle on this very relaxing but at the same time very intense release. This stays in the groove of her other albums but with a freshened-up sound. It’s almost gothic, for lack of a better word. And how such a mellow approach can come off so big is a testament of her talents. It takes a little getting used to if you’re not familiar with her, but that is another valued aspect by the time you wrap your ears around it. Easing into things with the title track “Is Fortune A Wheel,” is a bold way to start the CD off by wasting no time on the subject. This has a lot of beauty to it as the music and vocals combine a folk drenched aspect with the strings that intertwine with her piano as it falls into the chamber vibes to be found throughout the CD. This track is important to the overall ambience but it just begins here and never lets up. The same can be said for it all, but this track is well positioned. And so is the following song, “Swann’s Way,” as they go together well but also contrast by the time you are through hearing them. But they’re two of the stronger moments. It’s easy to love by the third track which switches things up a little on “Golden Cuff” which grabs me even more than the first two tracks. This is where an almost country atmosphere is sensed, but she is by no means a country singer. It just has so many satisfying aspects to it that it reminds of a drive through the backwoods. Not to sum it up as anything but exquisite as she seems to be dealing with some pain and grief in these social-political lyrics that maintain a romantic feel, but it’s not easy to completely nail these emotions either. But it’s another story altogether on “Wild,” which is completely another thing. This is rather majestic to say the least, as she arrives in a darker mood on this. With musicians like Joshua McClain on cello, it seems she can do no wrong in the perfection of it all. As it almost seems like it took a long time to write and get these tracks recorded, but could have also been done very quickly. I’m not sure which but either might explain it. These are such good songs with such good playing it just seems like either a magical fast tracking or an equally magical amount of time put into this. And you get that feeling more and more as it goes. “1969” is about how we used to believe the impossible back then. As where tracks like “Down By The Mill” give way to a real renaissance vibe from this, unlike with some of the more failed attempts I hear from artists mixing old world and new age factors. It’s likely just the strong chamber twist. Other tracks go just as far in taking this release to where it belongs, which is to be heard by the masses, particularly “Strings In My Human Heart.” But she really shines on the whole CD, as it’s clearly no wonder she is award winning.

This does have pop inflections but to me it’s so much more. The sound of her voice fits into a pop level category but for the most part it ends there and presents a much more serious than pop tonal quality. But the lightness of it all can’t be dismissed either. This is some more kind of magic she weaves, which is also to be found on such songs as the clever instrumental brilliance of “UmaUma,” on what is definitely one of the more accessible tracks. This CD has it all for lovers of old word balanced with modern music themes.