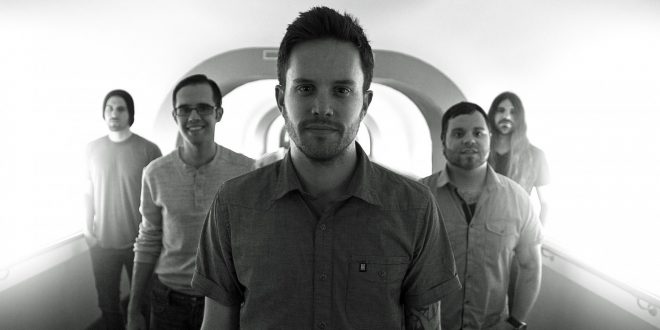 BETWEEN THE BURIED AND ME kicks off their long-anticipated Transcending The Coma co-headlining trek with Devin Townsend Project this evening. Set to commence in Nashville, Tennessee and conclude in Vancouver, British Columbia on October 15th, the near month-long journey, which includes support from Fallujah, will find BETWEEN THE BURIED AND ME performing their most recent album, Coma Ecliptic, in its entirety.

Upon release in July 2015, BETWEEN THE BURIED AND ME‘s Coma Ecliptic debuted at #1 on Billboard’s Hard Music Chart, #12 on the Billboard Top 200, and #1 on the iTunes Metal Chart, Vinyl Chart, Amazon Hard Rock Chart, and Amazon Metal Chart. In addition, the album charted on the iTunes Rock Chart at #2, the Canada Hard Music Chart at #3, the UK Rock/Metal Chart at #4, the UK Independent Chart at #10, the Canada Top 200 Chart at #17, the Canada Top 200 Digital Chart at #22, the Germany Top 100 Chart at #53, and the UK Album chart at #74. Rolling Stone called the record, “a 68-minute cosmic opera,” while Metal Injection named it the, “finest achievement of their career.” To preview and purchase Coma Ecliptic, visit: metalblade.com/btbam.

BETWEEN THE BURIED AND ME Tour Dates