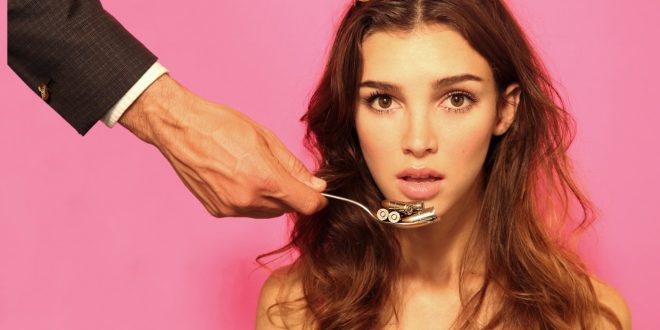 Disney star and Emmy Award winning songwriter Denyse Tontz never sits still.  Her “United States Of Anxiety” single has garnered over 100,000 plays on Spotify, even as she announces her upcoming role in the SyFy Channel thriller Incorporated (by Matt Damon, Ben Affleck & Jennifer Todd’s Pearl Street Films), and now she’s releasing the United States Of Anxiety Remixes EP  featuring re-imaginings from some of the hottest, emerging EDM acts.  Today we have the pleasure of premiering LA based producer Warden’s remix, a high energy club rendition that ramps up the danceability without losing sight of the underlying message and pop sensibilities.  Check out the remix below and pick up the EP tomorrow!

Previous POTTY MOUTH Announces Tour With Against Me!
Next Helmet Return! First Album in Six Years Out October 28 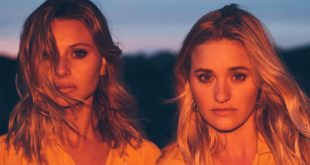 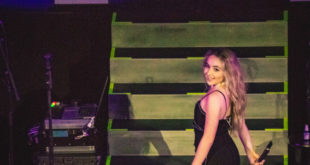 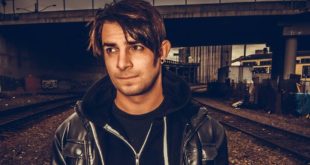 WARDEN and SISTERWIFE Highlight the Worst in Late Night Infomercials!