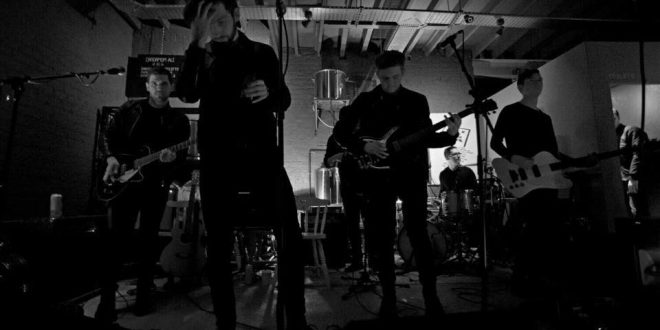 Red Rum Club are a ‘alternative rock’ sextet from Liverpool that formed in 2014, combing sounds of old and new channelling ‘Tarntino-esque’ wild western vibes with the help of a solitary trumpet. Amongst the 80s Liverpool influence they also deliver a modern twist of poetic yet catchy lyrics and melodies that blend to make the sound that is unmistakably, Red Rum Club. 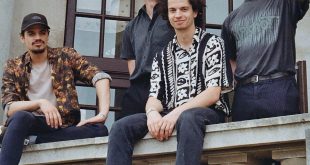