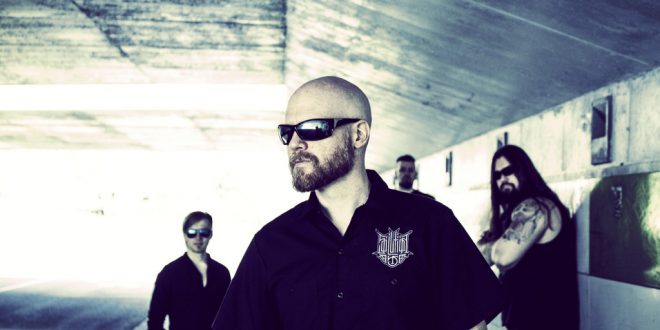 “Filling a double release with consistently high-quality material is no easy feat, and albums of this type frequently add up to one album’s worth of worthwhile music, with the other half of the music proving to be bland, uninspired filler…On occasion, a band may promise a two-part album, and end up delivering what feels like a series of longer than average EPs, and while a band releasing multiple short albums in quick succession is perfectly acceptable, the experience is quickly soured when retailers adorn each with their own full album-worthy price tag.”

The above describes the nature of double albums in general, and was taken from Music Existence’s review of Nightmares in the Waking State: Part I – the first part of a staggered-release double album by Swedish melodic metal supergroup Solution .45. In considering Part I, the review came to the conclusion that “most of the album is too quickly forgotten when compared with the band’s previous work…and while another album of solid melodic metal is never, ever a bad thing, hopefully Part II comes with a few surprises”. With the release of Part II occurring on August 26th, it’s finally time to find out whether or not Christian Älvestam and the gang have what it takes to knock it out of the park after a solid but somewhat forgettable effort with Part I.

With Part II, as with Part I, crushing cyber-metal is the soul of the record, with few moments straying from this path. On one hand, superfans of the band or the style in general will have plenty to enjoy, while on the other hand, any other type of listener will likely feel burnt out on the frequent machine gun drums, drop-tuned riffage, and spacey synths halfway through the record. Anyone who left Part I hoping for surprises will feel a bit let down with Part II, as the new record is perfectly comfortable retreading familiar ground – and while this in itself is not grounds to proclaim an album as “poor”, Part II is a bit too familiar, and proves to be fairly lackluster in its songwriting.

Of course, the musical ability of the band members has never been in doubt – as most of them have already demonstrated enviable prowess through prior releases with well-respected groups (Scar Symmetry, Miseration). The level of musicianship on display on Part II is still strong as ever, with guitarists Jani Stefanovic and Patrik Gardberg deftly ripping through solos and lead lines, and Älvestam exercising his world-renowned pipes as he alternates between thick growls and glorious cleans with ease. It is unfortunate, then, that such a talented ensemble only touches on greatness in a few brief moments. “Built on Sand” is probably the strongest track of the bunch, with a rollercoaster of an intro giving way to a fantastically groovy verse – only then to be marred by a comparatively bland chorus. The following song, “Inescapable Dream”, is driving and infectious, but offers nothing new or unexpected. The rest of the album tends to blend itself into a cyber-metal haze of start-stop instrumentation with no major melodic payoffs to be found.

In reflecting on both halves of Nightmares in the Waking State, it seems to stumble into the same pitfall as so many other double albums: the half and half category of one album’s worth of worthwhile music, and one album’s worth of “filler”. Solution .45 could have reached a desirable quality-to-length ratio by releasing a single disc packed with compelling tracks like “Perfecting the Void”, “Winning Where Losing is All”, and “Targeting Blaze” from Part 1, “Built on Sand” and “Inescapable Dream” from Part II, and a few other more dynamic selections such as “In Moments of Despair” and “I, Nemesis”. As it stands, many listeners will likely be making custom playlists of standouts from each album in order to avoid much of the bloat. While not a poor series of albums by any stretch, hopefully Solution .45 shifts their focus to quality over quantity in the future. Knowing the high level of quality of which the band is capable has surely left numerous fans in anticipation.

Visit Solution .45 and order the new album at their website here. 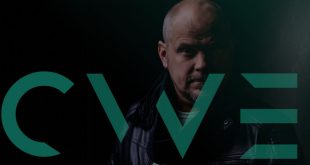 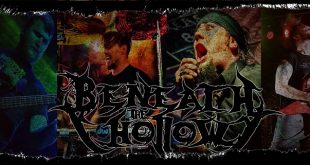 BENEATH THE HOLLOW Release Lyric Video for “Spellbound” 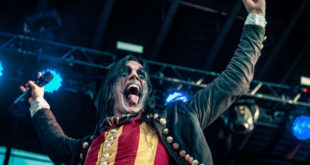