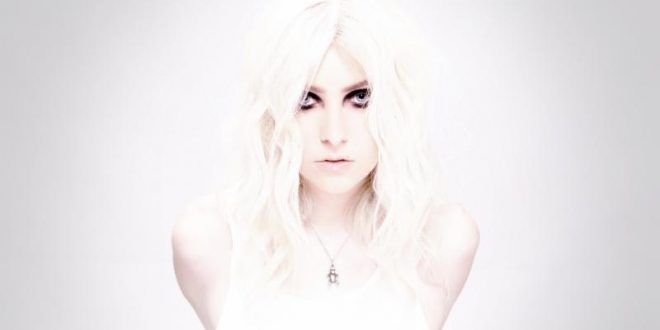 The Pretty Reckless smashes it! “Take Me Down,” the first single from the upcoming album Who You Selling For, has reached #1 on the rock chart, after just 7 short weeks. This milestone marks the fourth consecutive #1 for the band who broke records as the first female-fronted band to have three chart toppers in a row with “Heaven Knows,” “Messed Up World” and “Follow Me Down” (all from 2014’s Going To Hell) – a feat that has not been accomplished since The Pretenders in 1984, over 30 years ago.

“The Pretty Reckless are the most exciting new band in rock. Taylor Momsen is a star, and we take a great deal of pride in helping the band break through in a genre largely dominated by male artists,” says Razor & Tie Co-founder Cliff Chenfeld. “This is just the beginning.”

The Pretty Reckless’s extraordinary third studio album Who You Selling For is set for release on October 21. Produced by longtime collaborator Kato Khandwala, Who You Selling For expands the band’s sound to encompass soul, blues and rock and roll. The songs were written by front woman Taylor Momsen and guitarist Ben Phillips. Momsen’s dark lyrics and raw, charismatic vocals are on full display and the band delivers at full intensity with a level of musicianship that raises the bar.

TPR hits the road this fall in support of the album, hitting major markets in the US and wrapping on December 6th in Los Angeles. 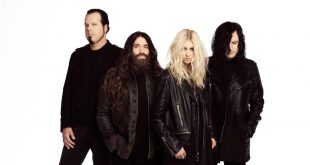