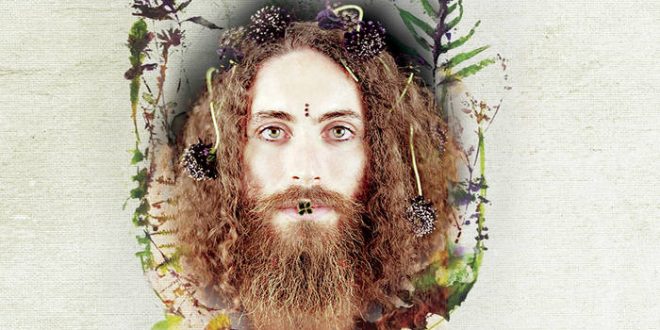 The industry is always tough. Very early when it was coming together you could barely get noticed because either the music or the film scene wasn’t really that popular, and then it became known it’s hard to get your voice heard among the big crowd that’s shouting as loud as you. So the question arises, “how do I stand out?” and the answer is somewhat easy, taking some risks and doing something different to what the others are doing. It might take a while, but eventually with some luck it would pay off. Thanks to the latter mentality we have had the chance to delight ourselves with new genres and styles, and there’s yet more sounds to discover. Raising a new flag that isn’t exactly new but it’s pretty original, Luis Mojica is one of those rare beast that hit the stage every decade.

Wholesome is his latest album and right off the bat, as you look at the cover, you know you are up for something really avant-garde. “Conquered” kicks off the record and there are no instruments just Mojica’s epic vocals that if you pay attention carefully you might find some Ed Sheeran’s soulful tone with a bit of Celtic in it. The title track follows up and there’s a sense of insanity mostly provided by the somewhat dismal piano. Towards the end with the chorus in the background the songs changes its tone for a more Gospel song. And so on, the album dives between different waters, just as the image we’re presented at the front of the material, the music is very unstable, almost bipolar. You can feel the dread, but always see the light. It’s classic, but then in songs like “Oh, The Beauty” as the songs wraps up we get this pretty modern, hip hop-esque beats that gives a catchy vibe to the album.

As for anything negative thing to say about it… Hmmm, honestly this is one of those albums you can’t really give a bad critic, you know? This is a very personal and unique record that you can’t judge in a traditional way because it would be absurd. As an experimental album, the record is beyond amazing. It’s eclectic without trying and effortlessly original. More than recommending, I am hoping to see what other things would Luis be able to pull down on his upcoming material. Maybe adding some acoustic guitars or any other instrument.

At the end, Wholesome is the perfect album for those who enjoy the visceral sound of Bjork, the hypnotic vocals of Thom Yorke and looking for something new in the scene. If those two artists aforementioned find a way into the scene, I really believe Luis Mojica would not be the exception and he would bring some fresh air that this industry needs so bad. So jump into this crazy train and let the voice of your past haunt you throughout the whole ride, the only thing you may lose would be your mind. 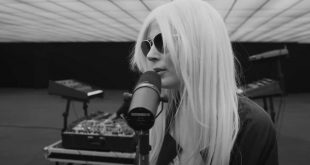