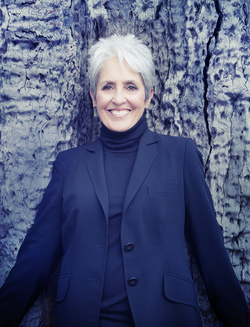 Previous LYDIA LOVELESS PERFORMS ON “CBS THIS MORNING” SATURDAY
Next DEE SNIDER ECLECTIC NEW SOLO ALBUM, ‘WE ARE THE ONES’ OFFICIALLY DUE OUT OCTOBER 28: EXCLUSIVE PRE-ORDER ITEMS AVAILABLE ON PLEDGEMUSIC NOW 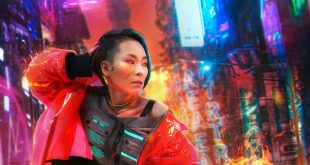 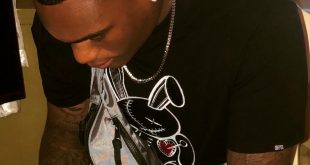 Spend Your “Nights In Waikiki” With Tae Terrez